Christian Fernsby ▼ | February 15, 2020
The CEO of rail engineering firm Alstom Ferroviaria, a unit of the Alstom group, has been placed under investigation in the high-speed train crash that killed two drivers last Thursday, sources said. 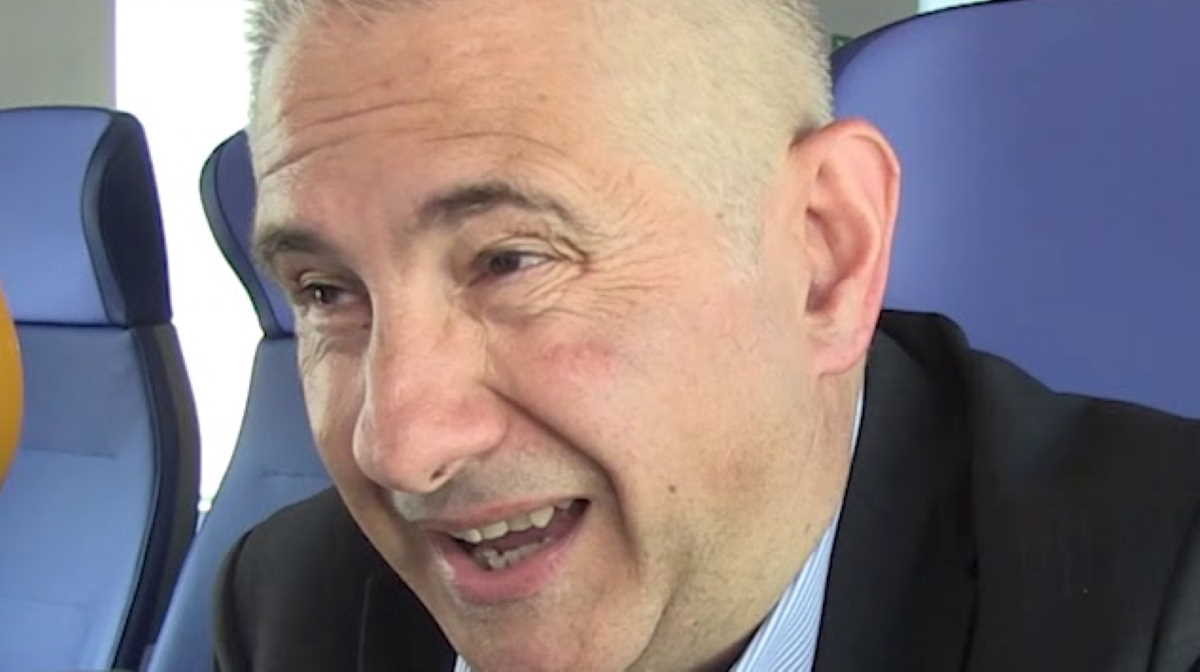 Transport in Italy   Michele Viale
Michele Viale is the sixth person to be placed under investigation after the five workers who were doing maintenance work at the points near Lodi which allegedly caused the crash.

They are accused of culpable negligence.

Alstom is said to have produced an allegedly faulty part of the points which allegedly caused the accident.

Experts appointed by prosecutors said they found an "electrical anomaly" in the part of the points.

The points had a faulty electrical component, Marco D'Onofrio, the head of the national rail safety agency, told a Senate committee on Thursday.

Five RFI rail network maintenance workers who worked on the track shortly before the crash are under investigation.

Lodi prosecutor Domenico Chiaro said his office was considering putting other people under investigation after the revelations of the rail safety agency.

Last week's accident was the first ever high-speed train crash in Italy. ■