Allstate to buy National General for about $4 billion

Christian Fernsby ▼ | July 8, 2020
The Allstate Corporation has agreed to acquire National General Holdings Corporation for approximately $4 billion in cash, or $34.50 per share. 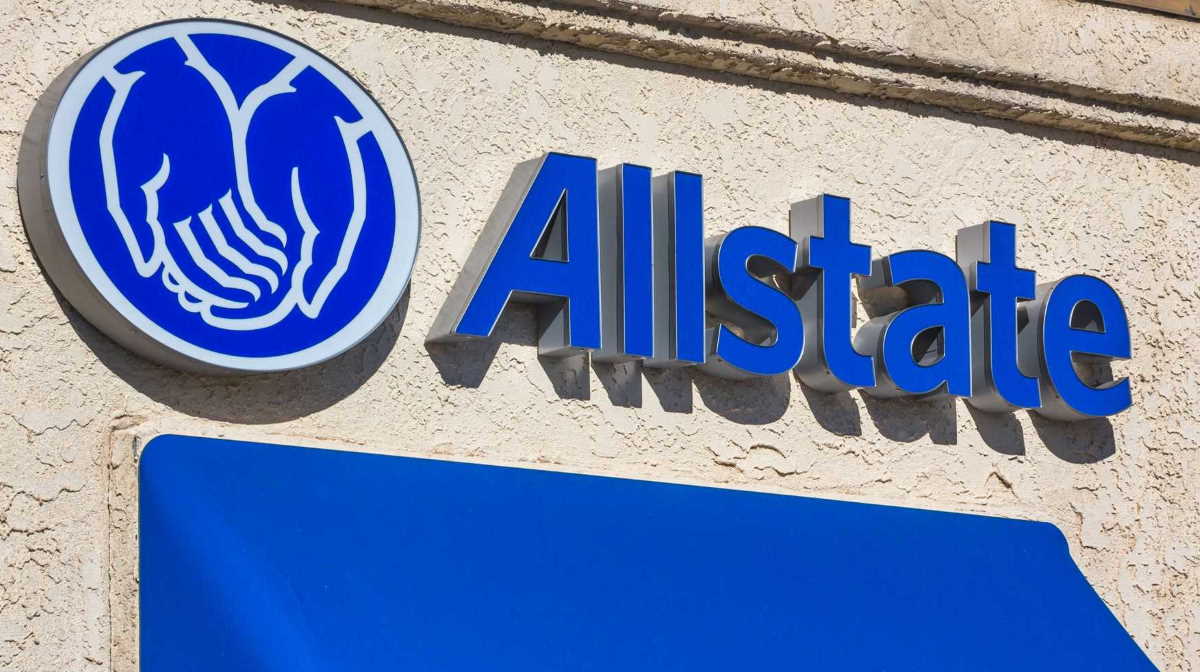 National General   Allstate
The transaction is expected to close in early 2021, subject to regulatory approvals and other customary closing conditions.

“The acquisition increases personal lines premiums by $4.0 billion and market share by over 1 percentage point to 10%.

“The transaction will be accretive to adjusted net income earnings per share and return on equity beginning in the first year.”

National General provides a wide range of property-liability products through independent agents with a significant presence in non-standard auto insurance.

The company also has attractive Accident and Health and Lender-Placed Insurance businesses.

Gross premiums written were $5.6 billion, which generated operating income of $319 million in 2019.

“National General’s operating expertise has enabled us to serve customers and independent agents well as we have grown both organically and through acquisition,” said Barry Karfunkel, Co-Chairman and CEO of the New York-based insurer.

“We are excited about combining our team’s expertise and commitment with Allstate to become a top-five personal lines carrier for independent agents while offering a broader array of products.

“National General’s shareholders are also benefiting by unlocking the value created over the last decade.”

National General’s board of directors has approved the transaction, which includes customary terms and conditions, including a breakup fee of $132.5 million.

A voting agreement has also been signed with entities controlling 40% of National General’s common shares to vote for the transaction.

“As proud shareholders since 2013, we support the decision of National General’s board of directors to move forward with this strategic transaction,” said John Phelan, Managing Partner and Co-Founder of MSD Capital, LP and MSD Partners, LP.

Dan Bitar, a Managing Director of MSD Capital, added, “We believe the transaction is allowing National General’s employees, customers and shareholders to benefit from the significant franchise value created by the management team over the last decade.” ■

Allstate and American Family Insurance to return $800 million due to less driving
Allstate to buy SquareTrade for approximately $1.4 billion
Best Buy steps out of Europe