Christian Fernsby ▼ | September 28, 2020
Aldi has pledged to invest a record £1.3 billion over the next two years with new and upgraded stores, distribution centres and further innovations across its business. 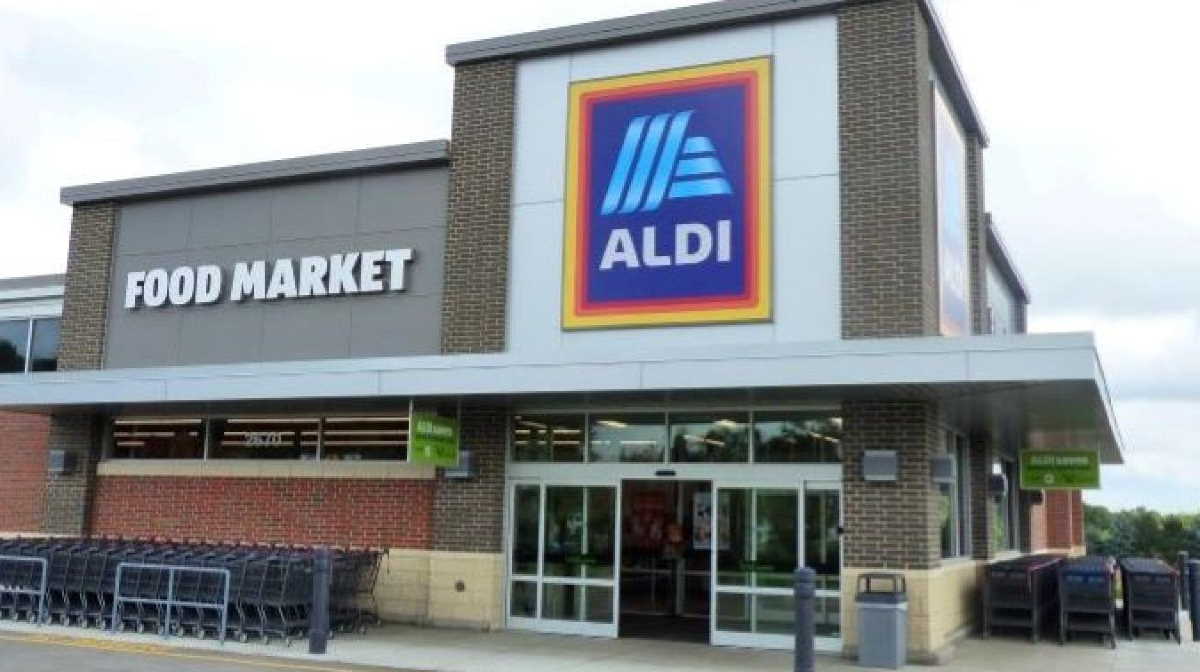 The supermarket, which celebrates its 30th anniversary in the UK this year, said its continued investment in Britain was “recognition for three decades of trust and loyalty” shown by its growing base of loyal customers.

In its annual trading update, Aldi said an influx of new shoppers had helped it increase sales in the UK and Ireland by 8.3% to a record £12.3 billion in the year to 31st December 2019 (2018: £11.3bn), despite the grocery market growing by just 1% overall. Latest data shows Aldi’s UK sales have continued to rise by 10.0%, with its market share standing at 8.0%. The total number of customers now shopping with Aldi stands at more than18 million.

Under its investment plan, Aldi expects to open around 100 new stores across the UK over 2020 and 2021 in line with its long-term target of 1,200 stores by 2025, alongside over 100 store upgrades under its Project Fresh initiative. Other investments include new and expanded distribution centres and the rollout of recent innovations and developments, including its new ‘click and collect’ service which was successfully piloted and launched to customers. ■

Is America going to lose its superpower status?