Christian Fernsby ▼ | September 16, 2020
Coastal Growers plans to build a peanut shelling plant in Atmore, bringing 100 or more jobs to the area and turning the Escambia County city into a hub for peanut shelling in southwest Alabama. 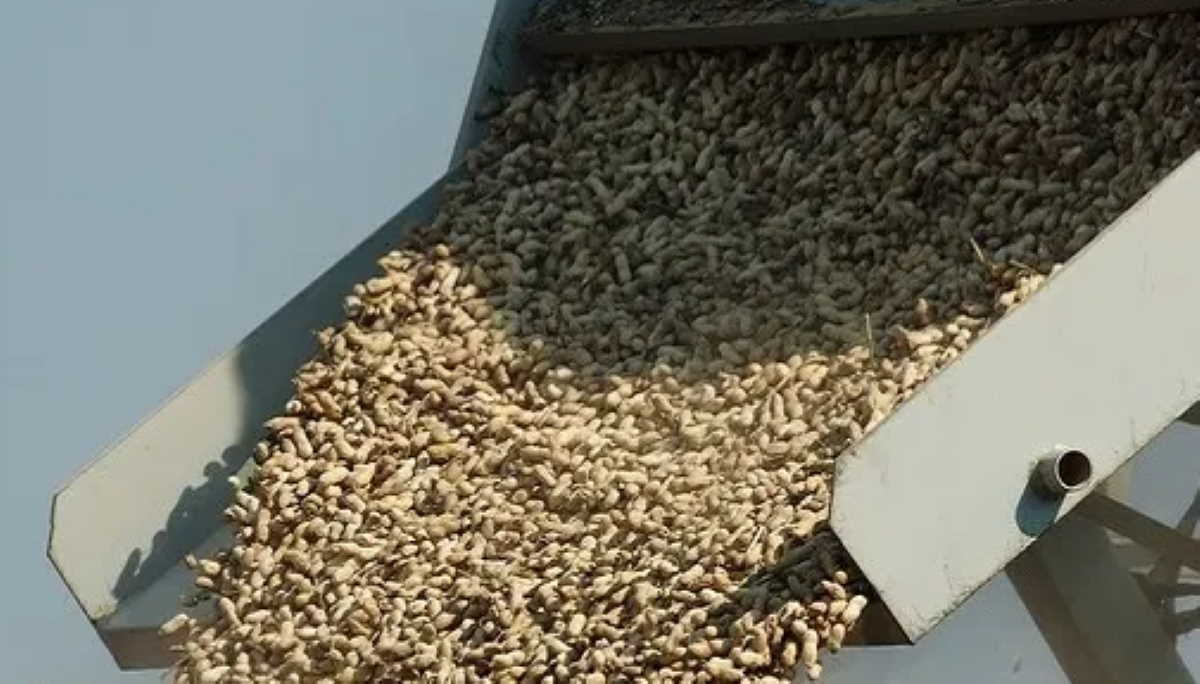 Alabama   Coastal Growers
The company owned by a cooperative of farmers, most of them residing in Alabama will build an $87 million shelling and storage facility on more than 60 acres in the Atmore Industrial Park.

Paul Turner, an attorney representing the company, said the average wage in the plant will be more than $17 per hour for the 100-plus full-time workers. In addition, there will be temporary positions added during peak shelling times.

Jess Nicholas of Centerfire Economic, who serves as executive director of the Escambia County Industrial Development Authority, said he expects the facility to ultimately employ 150 workers and attract other businesses to the area.

Glenn Spivey, president of Dothan’s Hollis & Spann Inc., will be heading up the construction efforts for the project. Spivey said the new facility, encompassing more than 400,000 square feet, will take about a year to build. ■