Staff Writer | July 28, 2017
An airbus A300 aircraft on its first direct flight from China's Hangzhou to the Portuguese capital via Beijing landed on Wednesday at Humberto Delgado airport after a 13-hour flight. 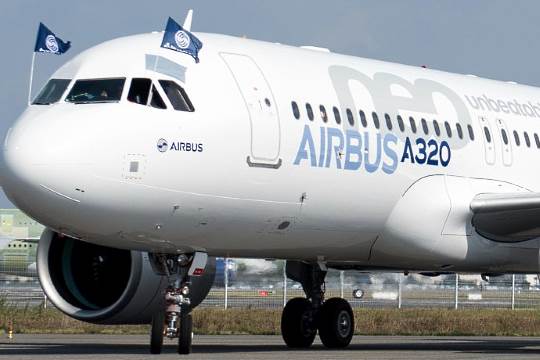 He said he hoped the route would strengthen the role Portugal has been playing as a bridge between China and Portuguese-speaking countries.

Chinese Ambassador to Portugal Cai Run said in his speech that the direct flight path between China and Portugal was of great significance to the development of bilateral relations as it would promote economy, trade, investment, and tourism between the two countries.

Additionally, the opening of the route is more convenient for cooperation between China and Portuguese-speaking countries, he said.