Christian Fernsby ▼ | September 11, 2020
Air New Zealand has grounded its Boeing 777 fleet until at least September 2021 due to the ongoing impact of coronavirus. 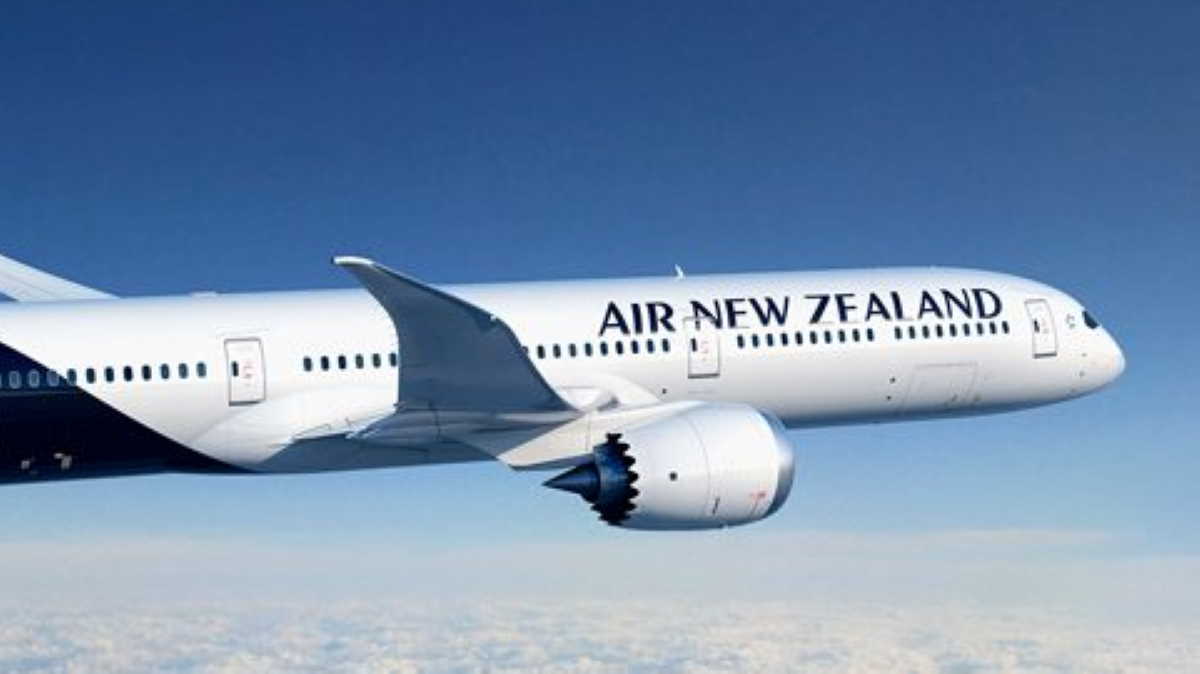 Fleet   Air New Zealand
In May the airline grounded the majority of its seven 777-300 aircraft until the end of the 2020 calendar year.

At the same time the company also signalled it was unlikely to fly its eight 777-200 aircraft in the foreseeable future and began preparing to send these into long term storage overseas.

Four of Air New Zealand's 777-300 aircraft will be stored in Victorville in the Californian desert, while the remaining three will stay in Auckland where they are able to be returned to service if required.

The airline's 777-200 aircraft will be sent to long-term storage facilities in both Roswell, New Mexico and Victorville, California from later this month.

The North American locations were chosen for their arid conditions and existing storage facilities which will ensure aircraft are kept in a condition that will enable them to be returned to service within six to eight weeks if required.

"The recent resurgence of cases in New Zealand is a reminder that this is a highly volatile situation. We are not anticipating a return to any 777 flying until September 2021 at the earliest, which is why we have made the decision to ground the fleet until at least this time next year."

The 777s are the largest aircraft in Air New Zealand's fleet and have operated the majority of the airline's long haul routes over the past 15 years.

The airline's international schedule will be operated by the more fuel-efficient Boeing 787 Dreamliner aircraft, along with A320s and A320/21neos for trans-Tasman and Pacific Island routes. ■

180 coronavirus vaccines in development, says WHO