Air Greenland to buy Airbus A330-800 to modernise fleet 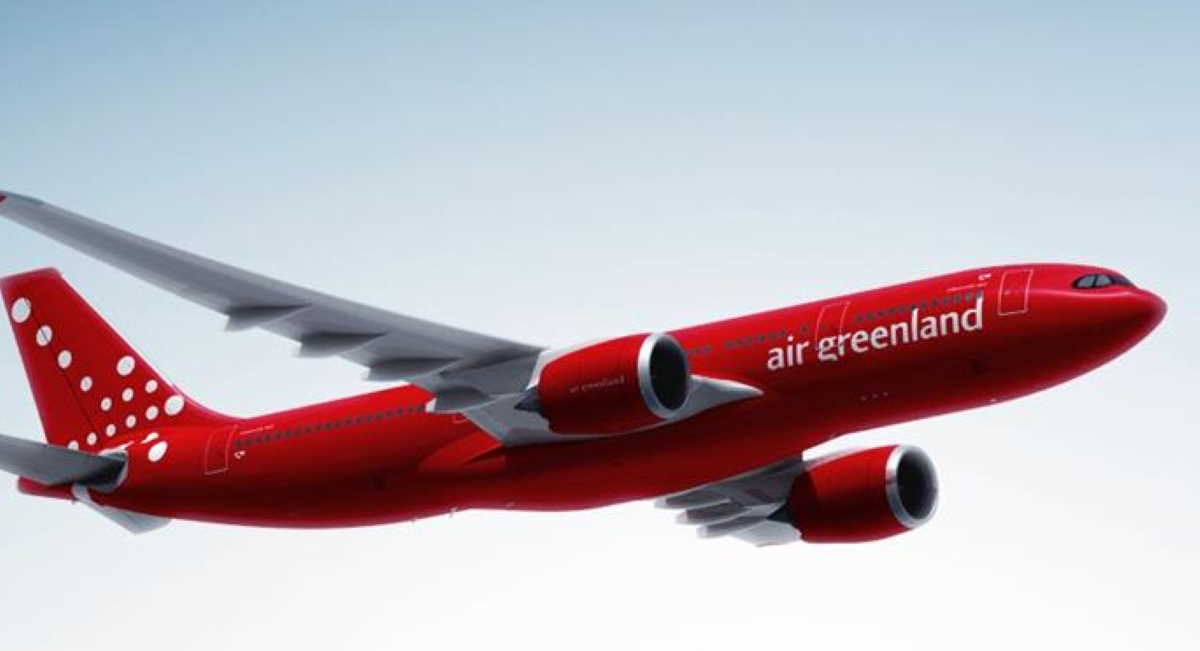 Air industry   Air Greenland
The 305-seat aircraft is set to be delivered in 2021.

Air Greenland will use the aircraft to serve not only its trunk route between Copenhagen and the capital Nuuk, but also the new airport at Ilulissat from 2023.

“The acquisition is Air Greenland’s largest investment ever and shall ensure that the airline is competitive in the future,” says the carrier. ■