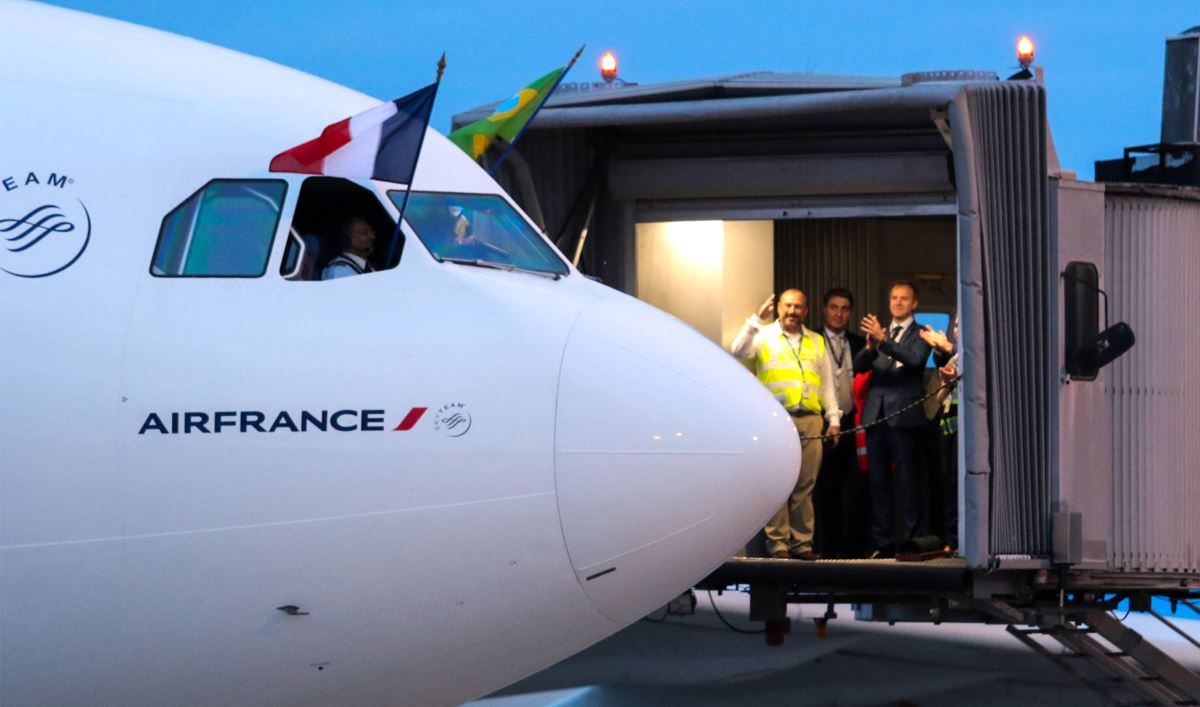 Another 200 departing staff would not be replaced, it added.

An Air France spokesman confirmed that a voluntary plan to cut short-haul ground staff would be presented but declined to give details on the proposals ahead of the meeting.

He also said that a company review had pointed to a need to hire more than 1,000 people across the company's business this year. ■

FCC: incentives for 500 carriers for faster broadband to over 1 million rural users