Staff Writer | May 5, 2018
On 20 April 2018, chairman and CEO of Air France-KLM Jean-Marc Janaillac launched a consultation with all Air France staff to ask them their opinion on the multi-year pay agreement open for signature on 16 April 2018. 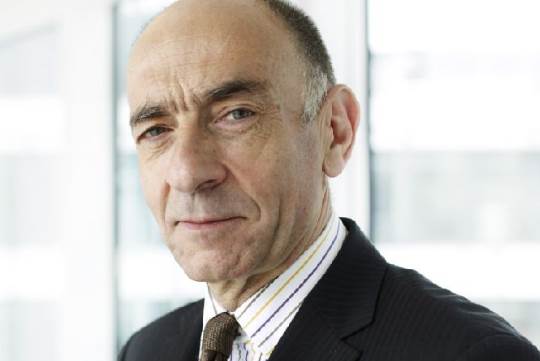 Airline   55.44% of employees have voted “no”
This consultation was launched to allow the company to find a way out of the deadlock situation following 13 days of strike action incurring serious consequences for customers, staff and the company, which has generated losses already amounting to at least 300 million euros.

Between 26 April 2018, and today, 4 May 2018, the 46,771 staff at Air France working under a French employment contract were able to express their opinion in an electronic voting process supervised by a corporate voting professional, the proceedings of which are governed by the law in the presence of a bailiff.

As a result, the pay agreement proposal of 16 April ensuring a 7% wage increase over 4 years, including a 2% increase in 2018, is no longer valid.

As Jean-Marc Janaillac has announced, he will draw the personal conclusions of the results of this consultation. He will convene meetings with the Air France-KLM and Air France boards of directors on 9 May and will submit his resignation.

It will be their responsibility to take the appropriate measures to ensure the continuity of the group and Air France during the transition period.

The management of Air France, under the direction of its CEO Franck Terner, will oversee the day-to-day operations of the company. ■