Christian Fernsby ▼ | August 19, 2019
Air France KLM has announced that from September 3, 2019, it will reintroduce Lusaka, Zambia, to its full freighter schedule. 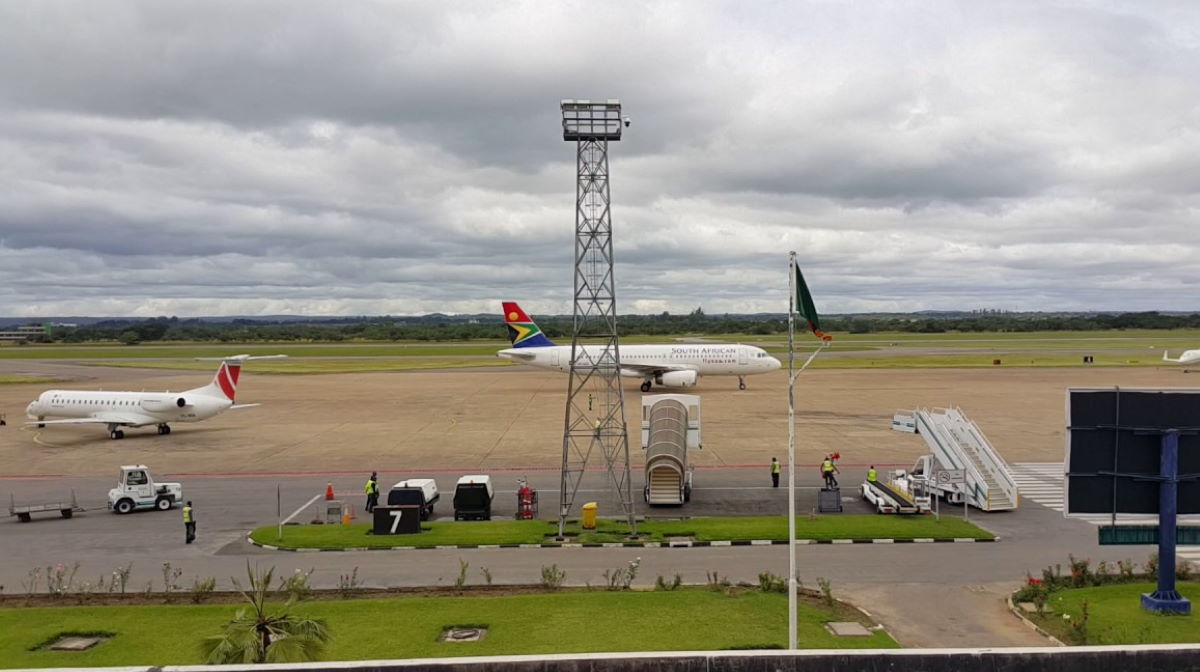 Africa   Lusaka airport
A B747 freighter aircraft will be used on the route, which will operate once a week, departing from Amsterdam on Tuesdays and arriving in Lusaka on Wednesdays.

Lusaka is the thirteenth full freighter destination to be added to Air France KLM’s existing schedule in Africa. ■

UK pork production up 5% in July

8,000 fleeing Canary Islands as wildfire still out of control