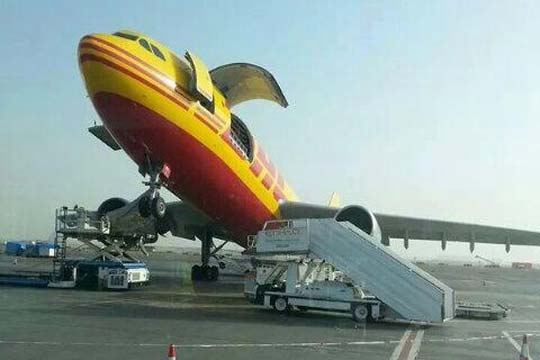 Commenting on the latest passenger figures, Eng. Ahmad Al Haddabi, Chief Operations Officer at Abu Dhabi Airports, said: "The month of August recorded another double digit growth in passenger numbers for Abu Dhabi International Airport which is due to residents flying back from their vacations in time for the beginning of the school season.

"Additionally, Abu Dhabi is increasingly being seen a preferred tourism and business destination as well as one of the fastest growing aviation hubs in the region with access to over 90 destinations around the world.

"We constantly work hard on enhancing our services through various initiatives including the capacity enhancement program which aims to develop the airport’s current facilities to withstand the increasing number of passengers."

Iran exports over 11m tons of minerals in 5 months