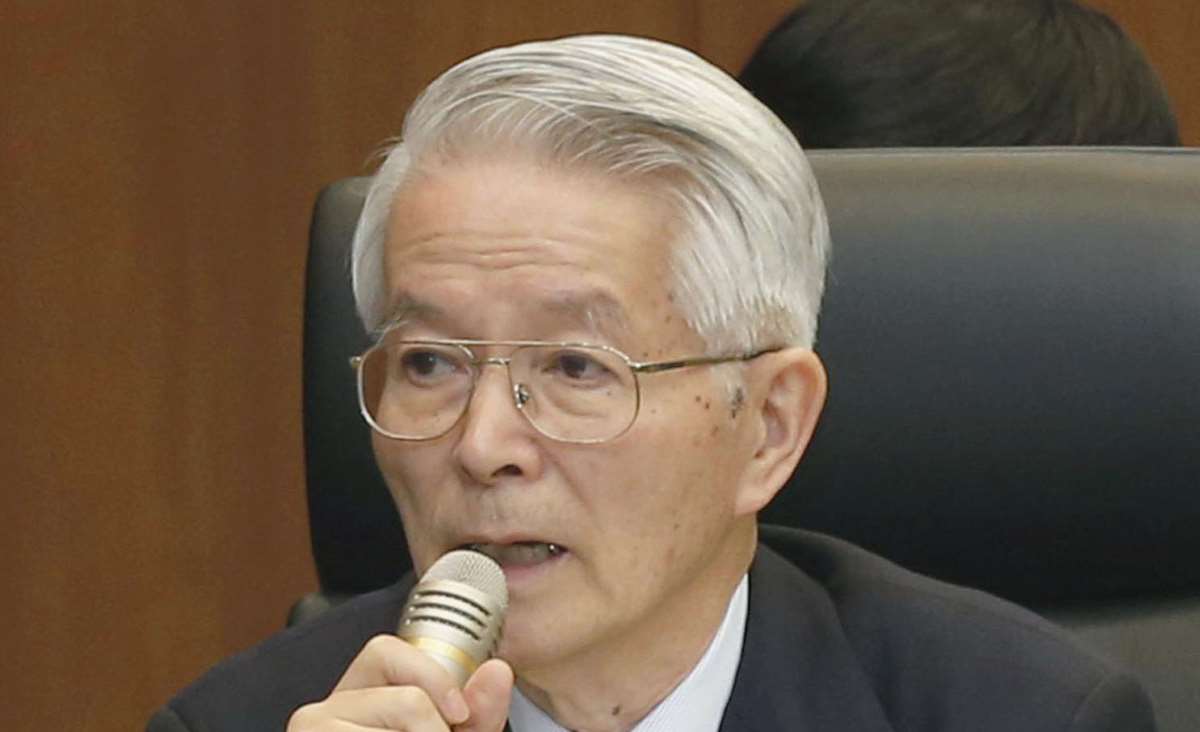 Asia   Tsunehisa Katsumata, chairman of TEPCO
At the Tokyo District Court, court-appointed lawyers acting as prosecutors said if the three had collected information properly and prepared necessary safety measures it would have been possible to predict the massive tsunami and prevent the disaster.

Tsunehisa Katsumata, chairman of the company at the time of the disaster at the Fukushima Daiichi power plant, and Ichiro Takekuro, 72, and Sakae Muto, 68, both former vice presidents, have pleaded not guilty, arguing the tsunami was unforeseeable and the disaster would have occurred even if they had implemented preventive measures.

A final hearing for the defense will be held next March.

The court-appointed lawyers said it was clear from earlier testimony that the utility had been informed by one of its subsidiaries in 2008 that a tsunami as high as 15.7 meters could hit the plant, but it did not immediately take preventive steps.

"(Muto) prioritized avoiding suspension of the power plant and put off the problem," one of the lawyers said. ■

Poland set to go ahead with largest ever, 1.4 billion euros coal-fired power plant