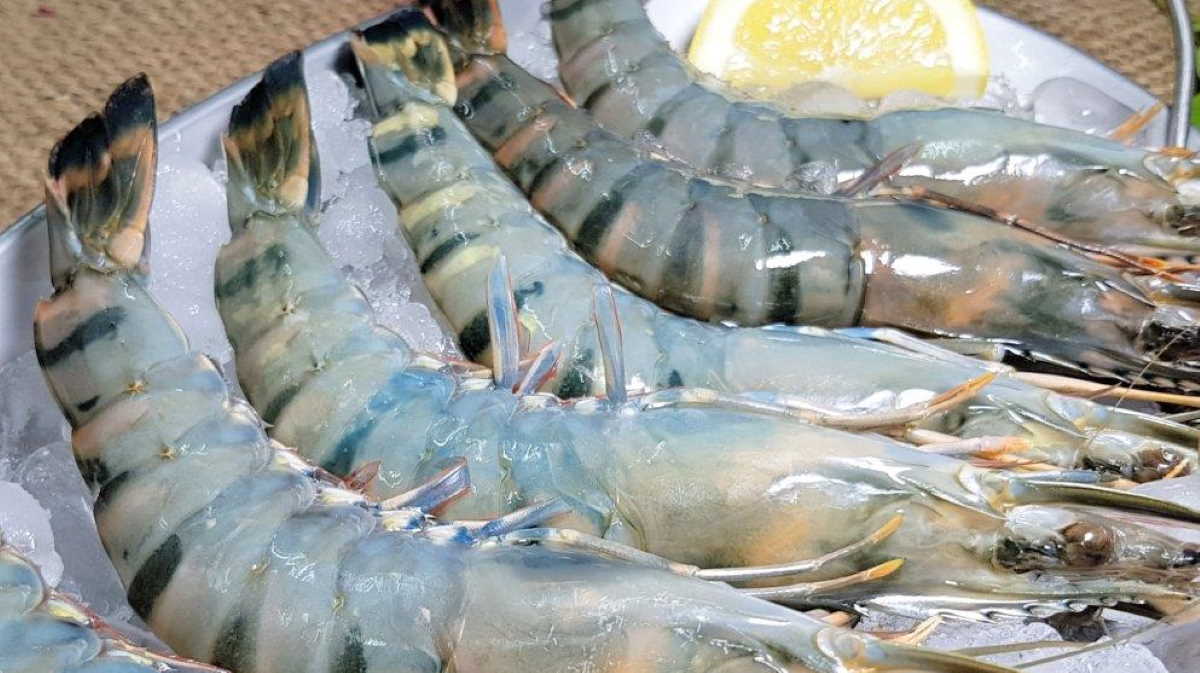 Fish   Tiger prawn
The venture, which is being led by Seafarms, has started construction of its Bynoe Harbour core breeding centre, with earthworks and bitumen being laid for access roads, along with outlet ponds and fencing, reports the Katherine Times.

The company aims to develop up to 10,000 hectares of ponds, capable of producing

ver 100,000 tonnes of tiger prawns (Peneus monodon) a year. The company invested $5.6 million in to the Northern Territory last year, but is still seeking financial backers for the project, to continue with its works at the Legune grow-out facility.

The company currently produces 1,800 tonnes of prawns a year at its farms in northern Queensland making it the larges prawn producer in Australia but Project Sea Dragon will be a significant step up.

When at capacity the project has the potential to create around 1,500 jobs, including 700 at Legune Station and 300 at a Darwin-based hatchery and breeding facilities, along with the main office in Darwin. The first phase of the project will include 1,180 hectares of production ponds, spread over three locations, and 324 hectares of internal recycling ponds at Legune Station, 110 kilometres north east of Kununurra.

The Katherine Times report that the Australian government has invested over $56 million in roads to help support to project. ■