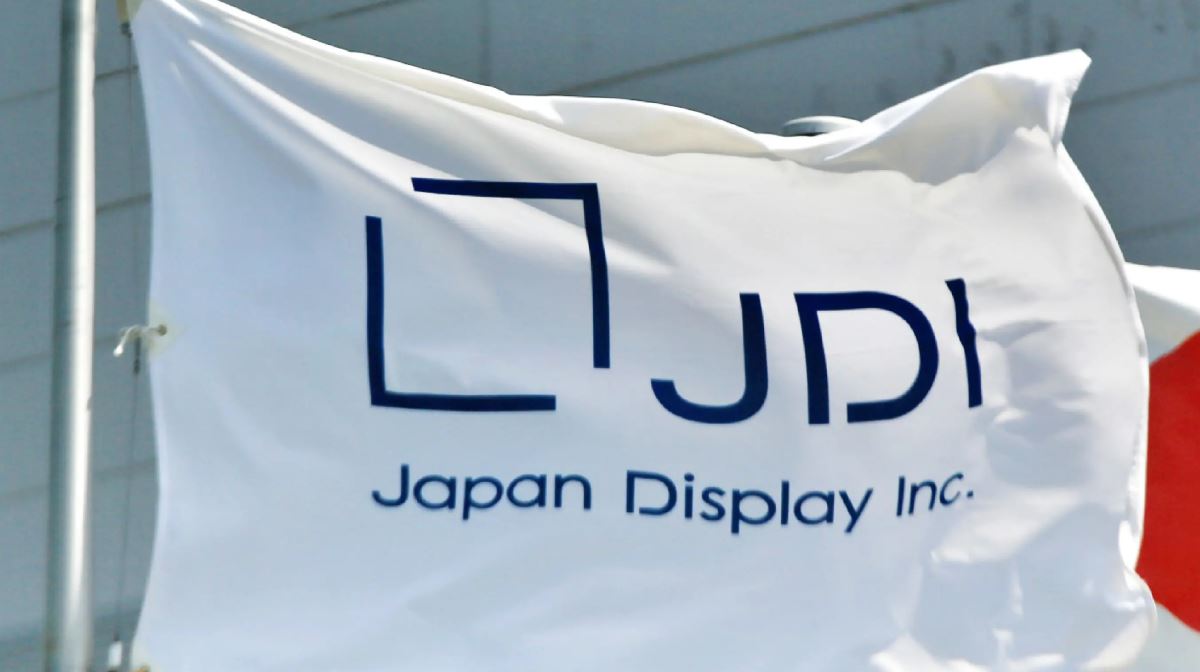 Asia   Japan Display to cut jobs
The company, which is pursuing a bailout deal with a Chinese-Taiwanese group, said its fourth-quarter loss was 98.6 billion yen ($899.22 million), compared with the 147 billion yen loss a year earlier.

For the full year, the net loss totaled 109.4 billion yen, far worse than an average estimate of a 13.47 billion yen loss from six analysts surveyed by Refinitiv. It was the fifth straight year of loss.

The company also said it took a 75.2 billion yen writedown on one of its panel plants and would slash about 1,000 jobs, or about a tenth of the group’s workforce.

The results will be closely watched by Japan Display’s Chinese-Taiwanese suitors, who delayed an up to 80 billion yen investment this week in order to reassess the company’s prospects. ■