Christian Fernsby ▼ | April 9, 2019
The Zimbabwe government will soon start paying interim advance payments to former white commercial farmers as compensation for improvements on their land that was taken over during the land reform program. 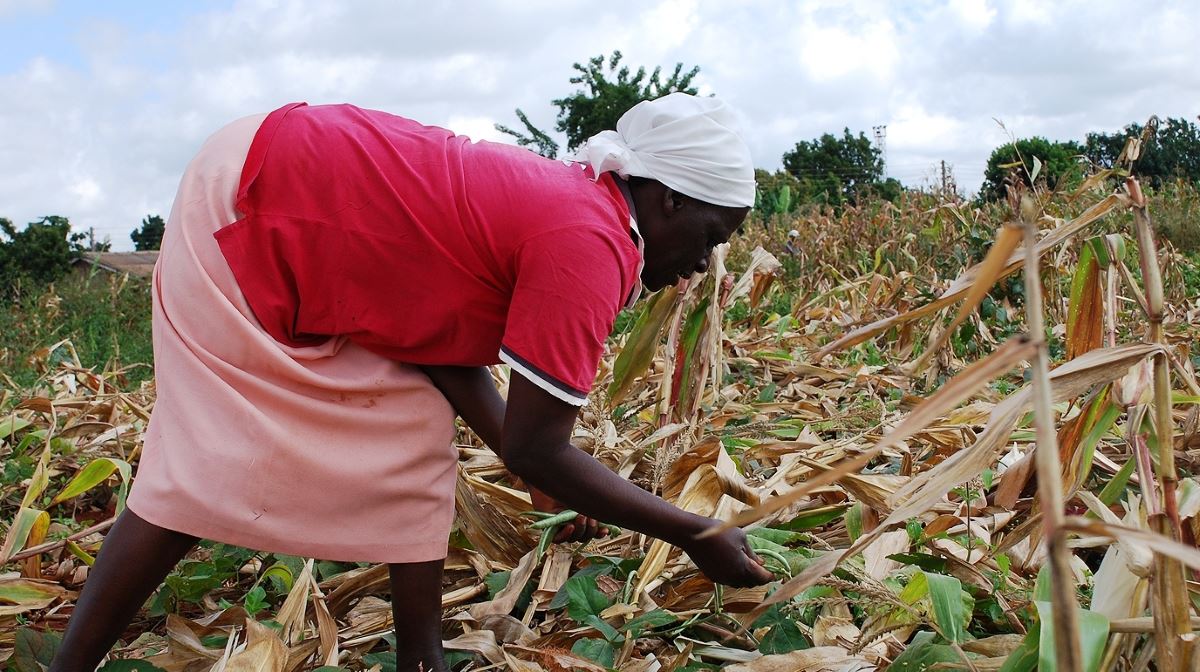 Africa   The registration process should be completed by end of April
The government said Monday that an ad hoc compensation group comprising government officials and representatives of former farm owners is carrying out farm valuations to come up with compensation figures.

In the meantime, representatives of the affected farmers, the Commercial Framers Union and the Compensation Steering Committee are in the process of identifying and registering former farm owners who want to participate in the interim advance payments scheme.

"The registration process and the list of farmers should be completed by end of April 2019, after which the interim advance payments will be paid directly to former farm owners by the Ministry of Lands, Agriculture, Walter, Climate and Rural Resettlement," the ministries of lands and finance said in a joint statement.

The interim advance payments will be made only to former farm owners who are in financial distress, the statement said.

Compensation of the former white commercial farmers has been topical in the country over the years, and the government in recent years expressed its commitment to finalizing the issue by compensating the affected farmers, but only for farm improvements and not for the land.

In its 2019 budget, the government allocated 53 million RTGS dollars for the interim advance payments.

The RTGS dollar is a transitional currency launched in February.

"Consultations on sustainable options for mobilizing the requisite compensation resources are being explored in conjunction with the international financial institutions and other stakeholders," the ministries said.

Zimbabwe implemented the land reform program in the early 2000s under which it repossessed white-owned commercial farms to resettle land-less blacks.

The matter resulted in the straining of relations between Zimbabwe and its former colony Britain and the European Union, which both accused Zimbabwe of committing human rights abuses during the process of the land reform program. ■