Christian Fernsby ▼ | August 6, 2019
The Government of Zimbabwe has signed a $50m deal with John Deere. 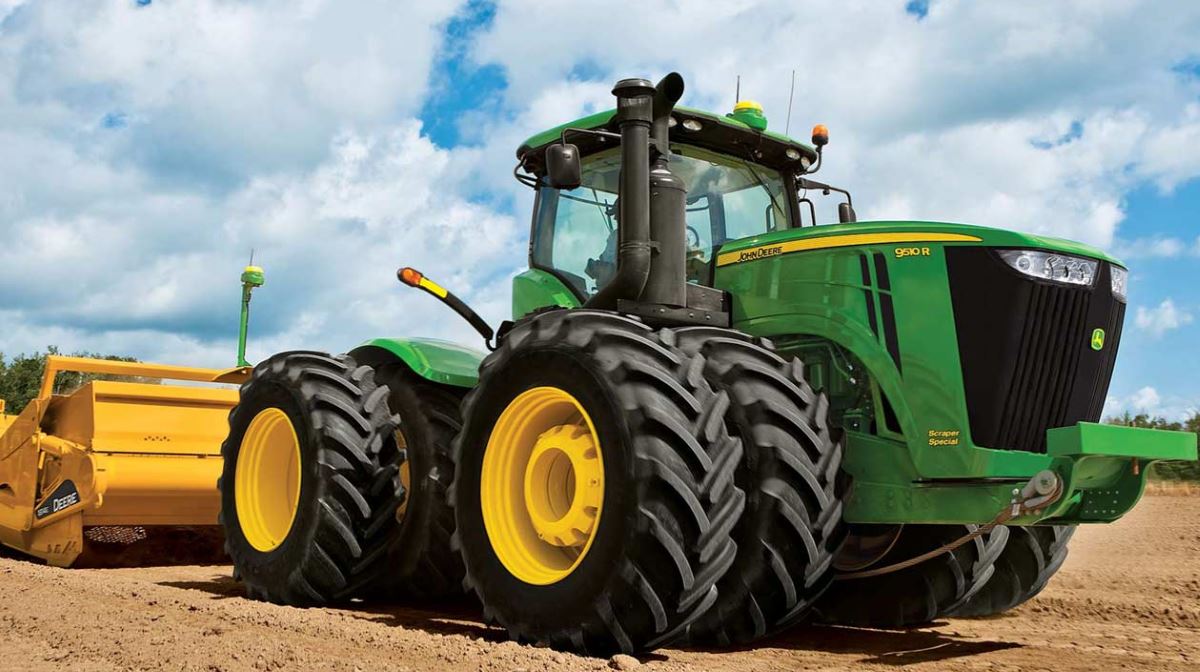 Africa   Zimbabwe has 4 130 000ha of arable land
The deal will see the agricultural equipment manufacturer supply 1,300 tractors expected to benefit farmers during the 2019/2020 summer cropping season.

According to media reports, the tractors will be distributed to farmers on loan through Agribank.

Mark von Pentz, where the later registered his willingness to partner Government in boosting the agriculture sector through mechanization.

Speaking after the signing ceremony of the deal, Lands, Agriculture, Water, Climate and Rural Resettlement Minister Perrance Shiri said the tractors will help farmers boost production and be competitive.

Zimbabwe has 4 130 000ha of arable land, with 1m ha under animal and manual draught power.

This deficit of farm machinery and implements has been affecting agricultural production and productivity, hence Government’s intervention in sourcing machinery.

Under the John Deere deal, the Lands, Agriculture, Water, Climate and Rural Resettlement Ministry will assist in the selection and training of beneficiaries on the use of the equipment.

John Deere will provide funds for the facility and ensure equipment is manufactured timeously, while Agribank will provide the final selection of farmers to be granted the loans after full appraisal and depending on its lending policy. ■

Report shows continued decrease in antibiotic use by Germany's vets