Christian Fernsby ▼ | June 7, 2019
Farmers in Zimbabwe have earned US$267 million from the sale of 146 million kilogrammes of flue-cured tobacco since the beginning of the marketing season in March. 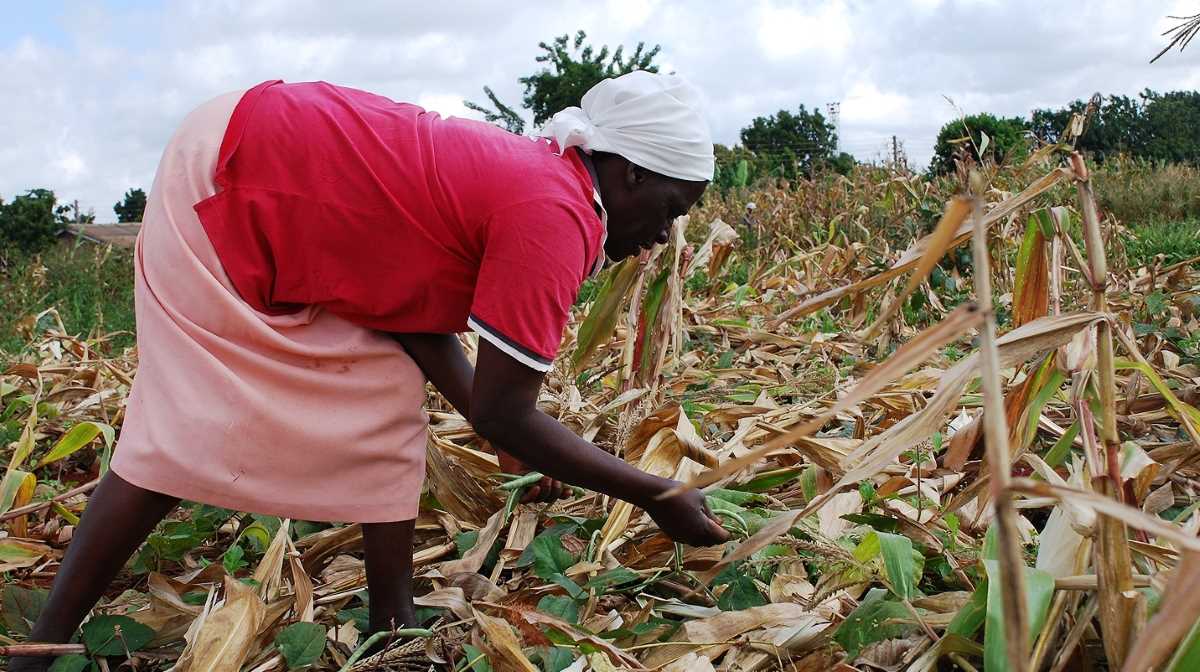 Tobacco Industry and Marketing Board latest statistics show that most farmers are now delivering their crop for sale as prices have slightly improved while others now understand the new payment systems.

During the first days of the marketing season, farmers were reluctant to sell their tobacco because of the low prices and unclear payment systems.

According to TIMB, volumes to the auction floors are increasing and by May 23, 191 118 contracted growers and 18 613 non-contracted farmers had delivered their crop for sale.

The three auction floors, Boka Tobacco Floors, Premier Tobacco Floors and Tobacco Sales Floor have to date laid 1 997 438 bales and of these 1 884 207 have been sold while 113 231 were rejected for various reasons. ■

Slowest rise in construction activity for four months in eurozone