Staff Writer | July 10, 2018
A wild banana that may hold the key to protecting the world's edible banana crop has been put on the extinction list. 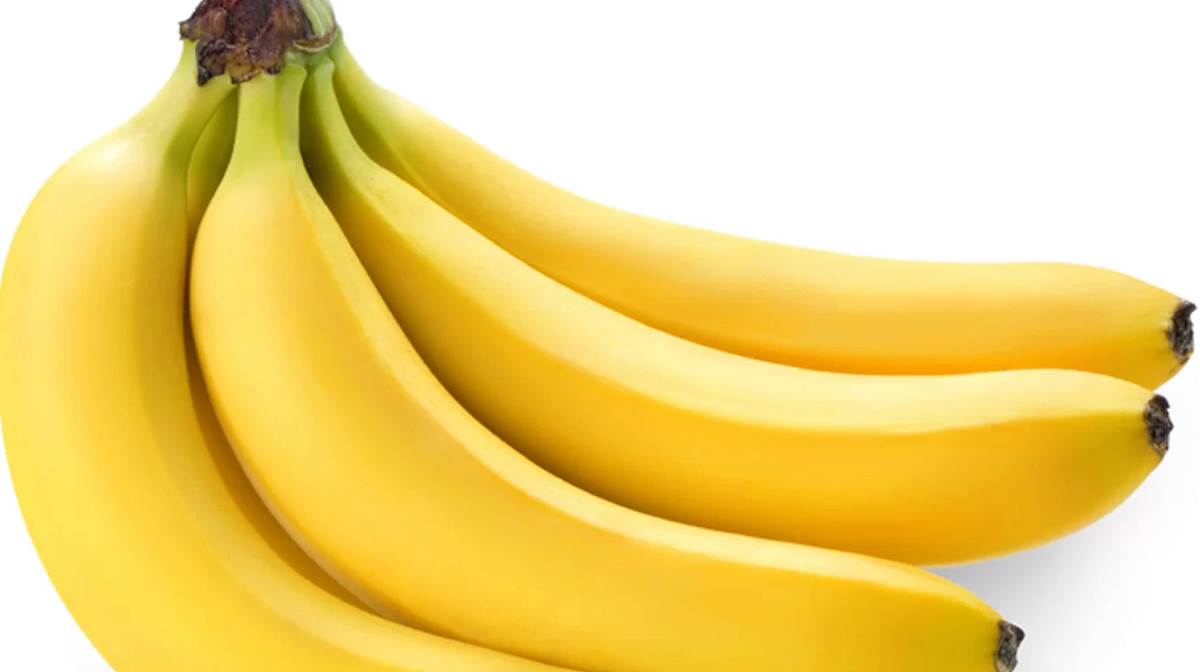 Food production   Most bananas are of a type known as the Cavendish
It is found only in Madagascar, where there are just five mature trees left in the wild. Scientists say the plant needs to be conserved, as it may hold the secret to keeping bananas safe for the future.

Most bananas consumed around the world are of a type known as the Cavendish, which is vulnerable to a plant pest.

The race is on to develop new banana varieties that are both tasty to eat and resilient enough to survive attack from Panama disease.

The Madagascan banana has evolved in isolation on an island cut off from the mainland, and may have special properties.

Dr Hélene Ralimanana of the Kew Madagascar Conservation Centre says the plant is part of the island's rich floral heritage.

"It is very important to conserve the wild banana because it has large seeds which can offer an opportunity to find a gene to improve the cultivated banana," she said.

If the wild banana can be protected, there will be opportunities to collect the seeds and look at the plant's genetic make-up.

The Madagascan banana produces seeds within the fruit, which means it is not palatable to eat. But cross-breeding could lead to a new type of banana that would be both edible and resilient.

The banana grows on the edge of forests, where it is vulnerable to damage from severe weather events as well as from logging, fires and the clearing of forests for farming.

The disease also known as Panama, affecting the Cavendish is currently confined to Asia and Africa, but if it were to spread to the Americas, it could wipe out the world's banana crop. ■