Staff Writer | January 10, 2019
AHDB has just published its Outlook for dairy markets in 2019. AHDB now turns their attention to forecasts for global milk supply in 2019. 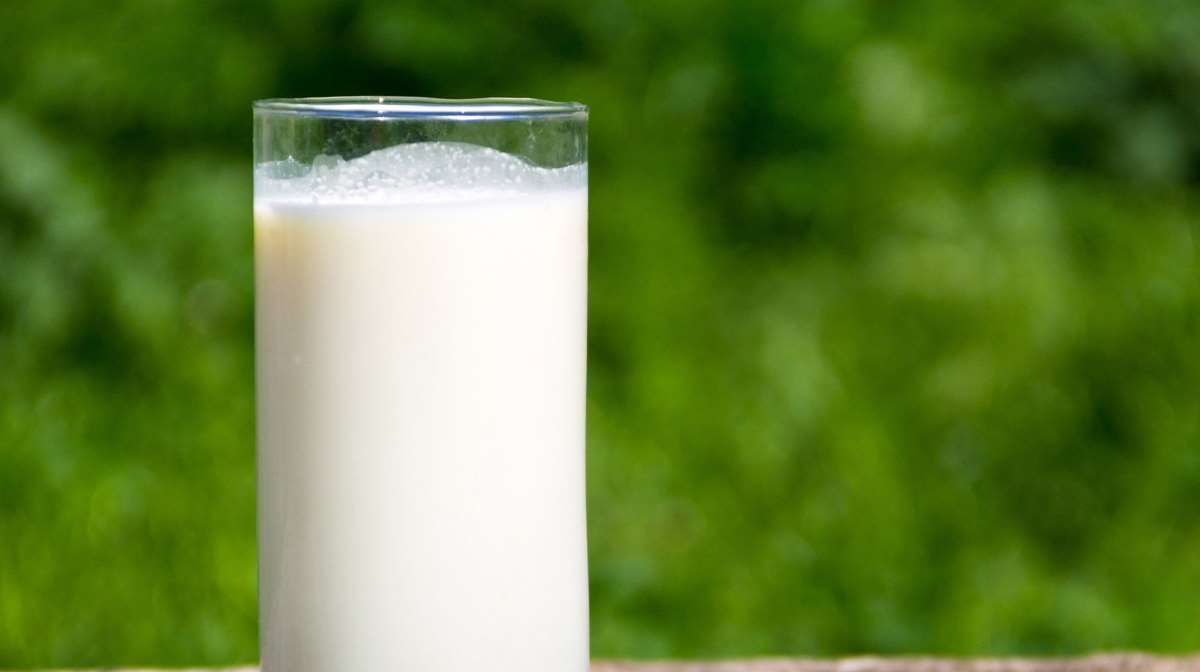 Looking ahead into 2019, published forecasts suggest global milk production is expected to rise by about 1%, equivalent to an additional 2.8 billion litres. This is slightly less than the 1.2% growth seen this year, and remains in line with FAO’s estimated rate of growth in demand of 1.7% - 2.1% per annum.

Forecasts for growth in both US and EU milk production are modest at 1.0% and 0.9% respectively. In the EU, the lingering effects of the 2018 drought are expected to limit growth in EU milk production, due to a lack of quality feed, high input costs and potentially higher slaughtering rates. Meanwhile, pressure on margins in the US look set to continue, although partially offset by higher yields.

Australian forecasts meanwhile indicate that the rate of decline in production is likely to continue. Pressure on producer margins from high feed costs and low farmgate prices are not expected to ease, leading to further culling of the dairy herd.

The forecasts for New Zealand and Argentina are the most dependant on weather conditions, and therefore have the highest level of uncertainty. Argentina has seen strong growth in milk production in 2018 despite challenging economic conditions impacting production costs. Forecasts for 2019 remain positive, but are dependent on weather conditions remaining favourable to sustain fodder availability and strong export performance to counter weak domestic demand.

The forecast for New Zealand production is relatively modest at 0.5%. Exceptional seasonal conditions in 2018 boosted milk production, with the seasonal peak in October reaching a new record. These weather events are unlikely to repeat in 2019, so production is unlikely to match the volumes seen in 2018. ■