Christian Fernsby ▼ | August 4, 2019
Wildfires have tripled in Italy this year compared to last year, with "devastating" economic and environmental consequences, Coldiretti, a farmers' association said in a statement. 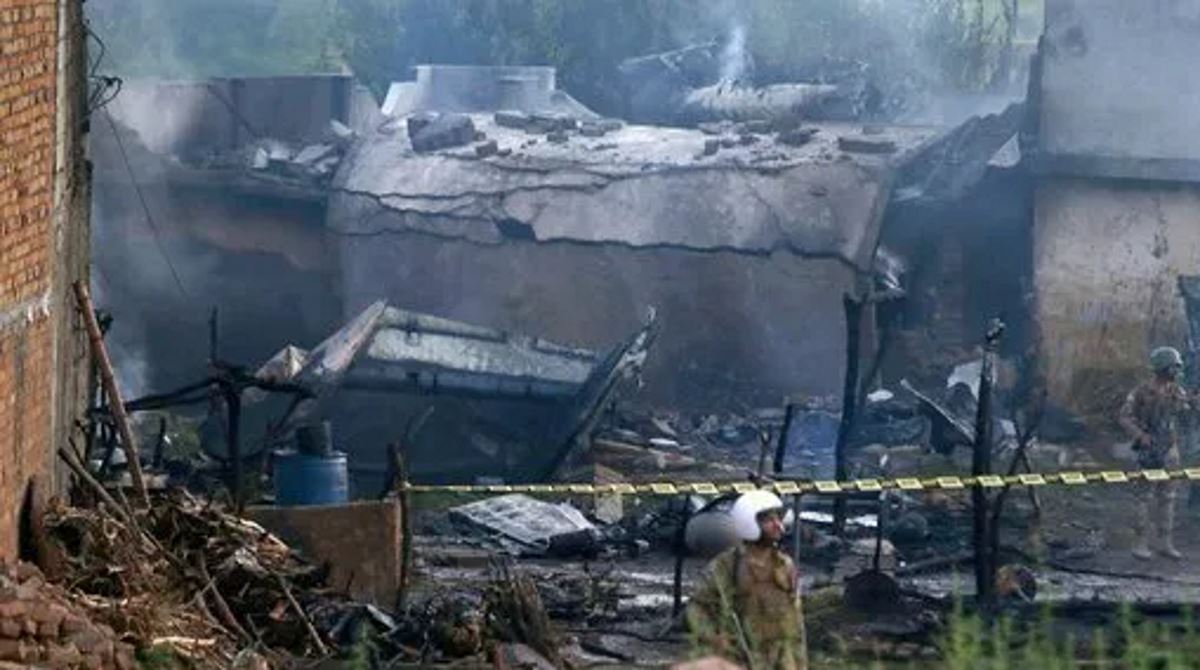 Weather   Wildfires in Italy
The statement came as over 130 firefighters battled two blazes that broke out overnight around the towns of Monreale and San Martino delle Scale near the Sicilian city of Palermo, damaging homes and cars and forcing the evacuation of 80 people, local newspaper Il Giornale di Sicilia reported.

Nello Musumeci, president of the Italian Region of Sicily, wrote on Facebook,"Over 356 hectares, of which 198 hectares of forests, have gone up in flames in Sicily in 63 different wildfires over the past three days," adding, "Sicily has deployed 585 forest rangers, over 100 vehicles, and 25 helicopters and firefighter planes.... Now we await the arrest of the criminals who caused these fires, since it is now a certainty that they were not accidental."

No people have been reported injured so far.

Since the beginning of 2019, a total of 295 wildfires or an average of more than one a day have broken out in Italy and while the "anomalous climate" helped spread the blazes, 60 percent of them were due to arson, Coldiretti reported.

"Homes and crops burned, animals suffocated and killed by the flames, and the destruction of rural houses, farming machines and equipment, warehouses and forests are the dramatic consequences of the wildfires," the farmers' association warned.

It takes at least 15 years to restore forests that have been destroyed by fire, Coldiretti said.

However Italy this summer has also been plagued by "over 460 storms bringing hail, rain and wind" that destroyed greenhouses and crops, Coldiretti added on Twitter. ■