Why did American export of apples fell dramatically? The reason is simple 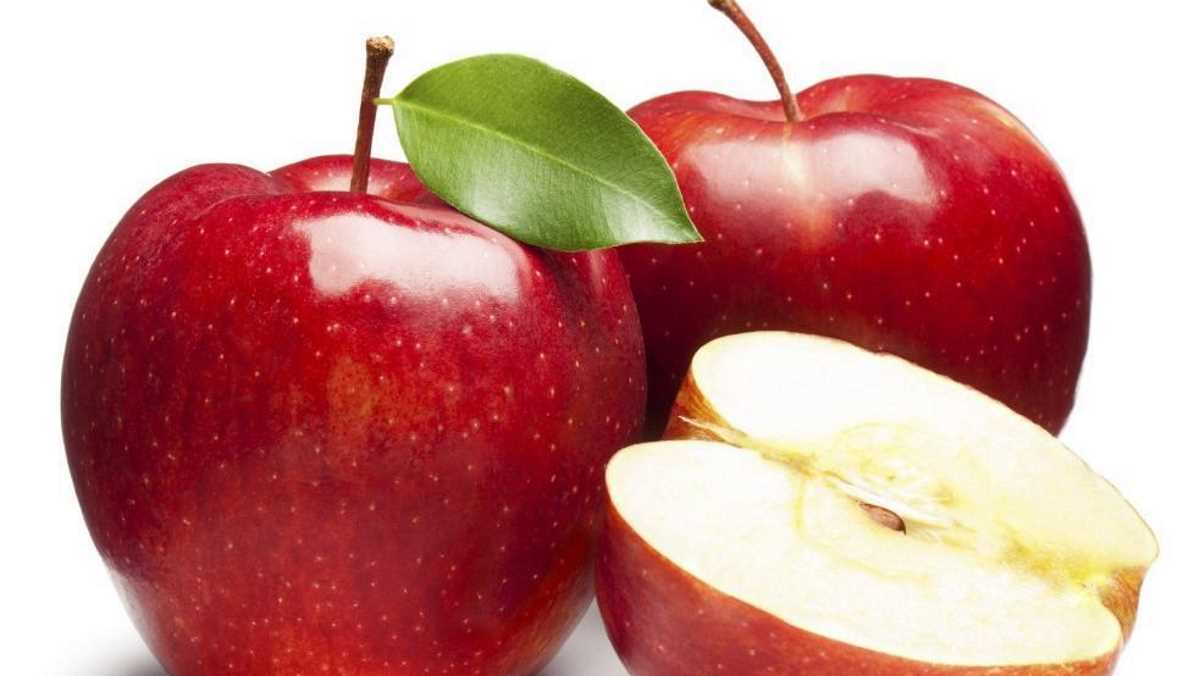 This disputes with Mexico and Canada, both the largest buyers, only ended at the end of May.

India, the third largest buyer, recently implemented taxes on apples, among other items.

The drop in the American apple production is another important reason for the decline in export.

Despite an extra tax of 50% on American apples, they retain the largest market share in China, albeit from the Northern Hemisphere.

This increase has mainly been filled in with export from New Zealand and the European Union.

The export to China has grown because the domestic production was a quarter lower than in the previous year.

Besides China, Egypt and India are destinations on the rise for apple export from the European Union.

The low production in China and with it the global apple production is an important reason for the decrease in the global export of apples, the USDA analyses.

The high production in Europe wasn't able to turn this trend.

According to the American department this is also because a lot of fruit doesn't have the right quality for export.

The export of Polish apples to Egypt and India has almost stopped despite the large stores still available in the country. ■

Investments in Netherlands almost 7 percent up in April

Bottom up! Walmart and Target sold water with too much arsenic