Christian Fernsby ▼ | June 24, 2019
Total exports for Scottish food and drink worth £1.4 billion in first quarter of year as whisky and salmon continue to play vital role in UK’s exporting success. 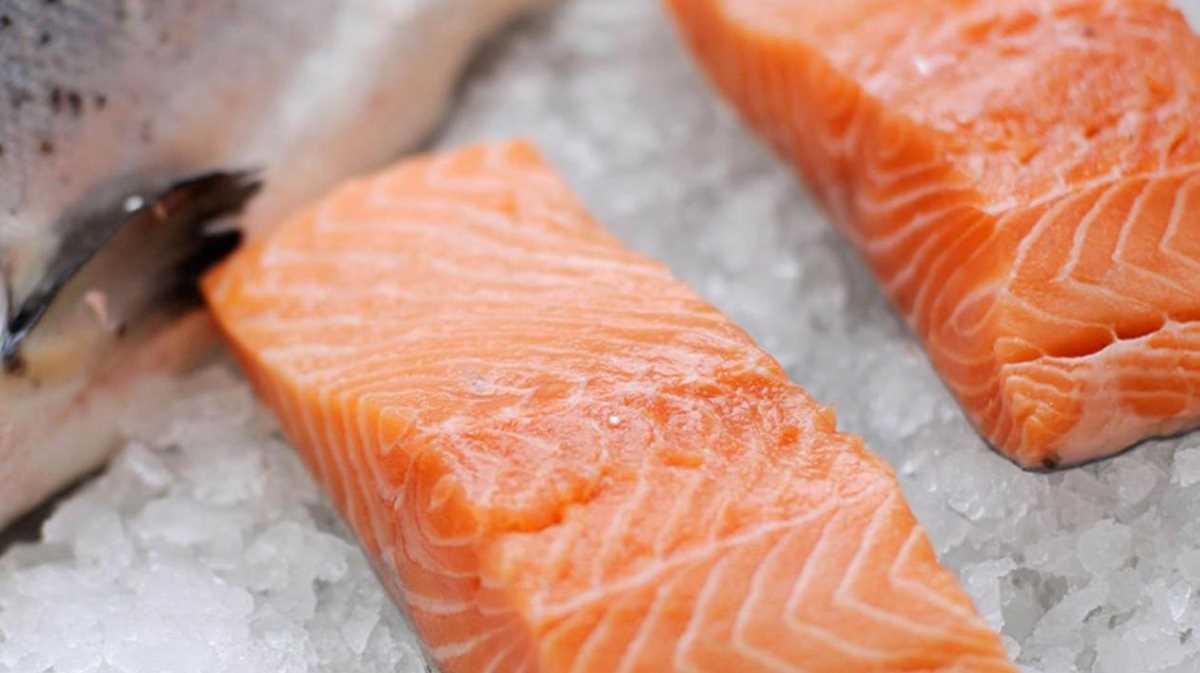 Exports grew by 14% over the past year, driven by a surge in sales for Scotch whisky and salmon, the latest figures show.

Through the government’s Food is GREAT campaign, Defra helps drive exports of UK food and drink, opening new international markets and supporting UK companies in their ambition to trade on a global scale.

Overall food and drink exports from Scotland reached £6.3 billion last year, with Scotch whisky accounting for three-quarters of this total.

Scottish beverage exports were worth £1 billion in the first three months of this year, up 16% on 2018 levels.

Fish exports accounted for £210 million, while fruit and vegetables exports increased by 37% to £21 million and dairy and eggs sales rose by 24% to £17 million.

British whisky sales, almost all from Scotland, rose by 19% (£183m) at the start of this year.

Salmon exports were up by 41%, the strongest growth of all the top 10 UK food and drink products.

This represents a 20% increase in the volume of farmed salmon being exported from Scotland. ■