Christian Fernsby ▼ | March 18, 2020
Eating fish that have been farmed in treated wastewater does not to pose a threat to human health, according to a new study. 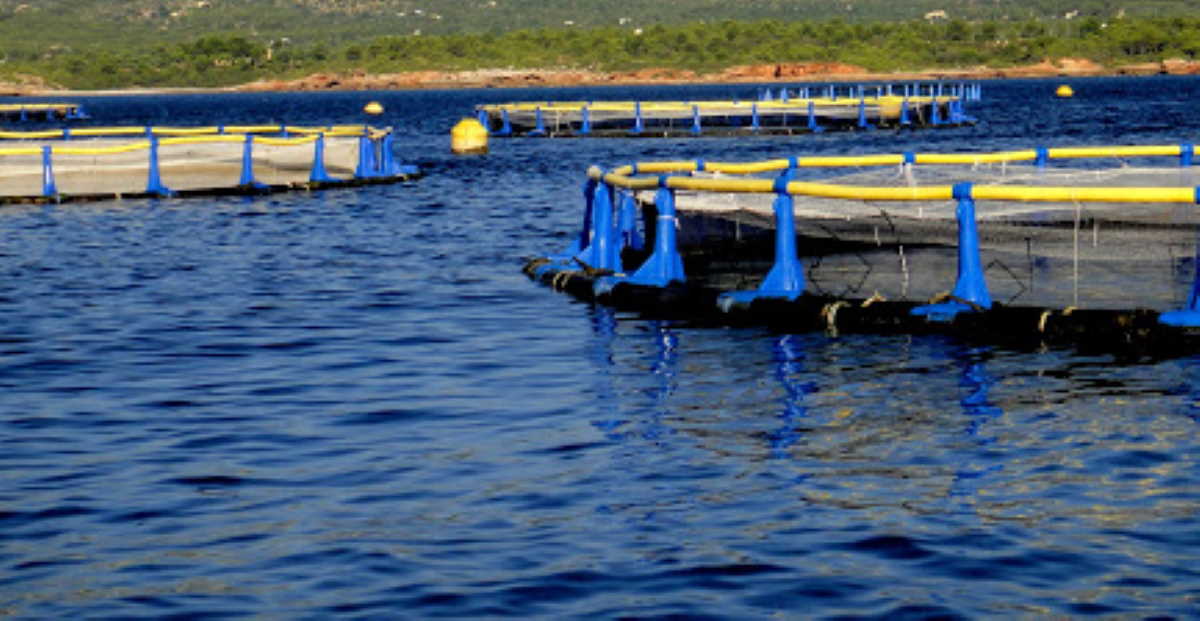 Fish   Aquaculture
Aquaculture in treated wastewater is widely practiced around the world.

However, there is limited scientific research concerning whether the species farmed in these conditions accumulate few enough organic micropollutants to make them safe for human consumption.

As a result, researchers at Ben-Gurion University decided to investigate whether a range of typical organic micropollutants (OMPs) trace elements of heavy metals, pharmaceuticals and personal care products as well as pesticides, solvents, and detergents accumulate in fish farmed in this water.

Their study suggests that only minimal amounts of OMPs accumulate in carp and that wastewater does not appear to affect other commercially important traits of these fish either.

"The presence of micropollutants in water can lead to toxic biological effects in fish, including mutations, and feminization of male fish from being exposed to endocrine disrupting OMPs," says Prof Dina Zilberg, a researcher at the Jacob Blaustein Institutes for Desert Research.

Tertiary wastewater treatment (TTWW) is the third and final stage of the cleaning process that improves wastewater quality before it is reused, recycled or discharged to the environment.

In the laboratory study, juvenile carp (Cyprinus carpio) were raised in 0%, 50% and 100% TTWW for five months.

Seven out of 40 screened OMPs were detected in the water samples at least once.

Out of the 19 analysed OMPs in fish tissues, four were detected in exposed fish.

Carbamazepine, an anticonvulsant and diclofenac, an anti-inflammatory, were detected in the muscle and liver of fish grown in 50% and 100% TTWW at measurable concentrations.

Carbamazepineepoxide and Benadryl (diphenhydramine) concentrations were below the limit of quantification (LOQ) in the muscle of the exposed fish, while diphenhydramine was detected above the LOQ level in two liver samples of fish grown in 100% TTWW.

"Based on the findings, TTWW can be successfully used for growing fish, and TTWW-grown fish met all the existing standards for heavy metals accumulation," Zilberg says.

"However, further investigation on OMPs accumulation in different species of edible fish with different feeding habits is required to ensure public health when using TTWW for aquaculture." ■

Global use of wastewater for agriculture at least 50 percent greater than thought
EU aquaculture doubled profits between 2014 and 2016
Climate change, population growth may lead to open ocean aquaculture