Vietnam to sort out issues with U.S. and resume fruit exports

Christian Fernsby ▼ | September 29, 2020
Vietnam will continue to work with the US to mitigate challenges related to its export of fresh fruits. 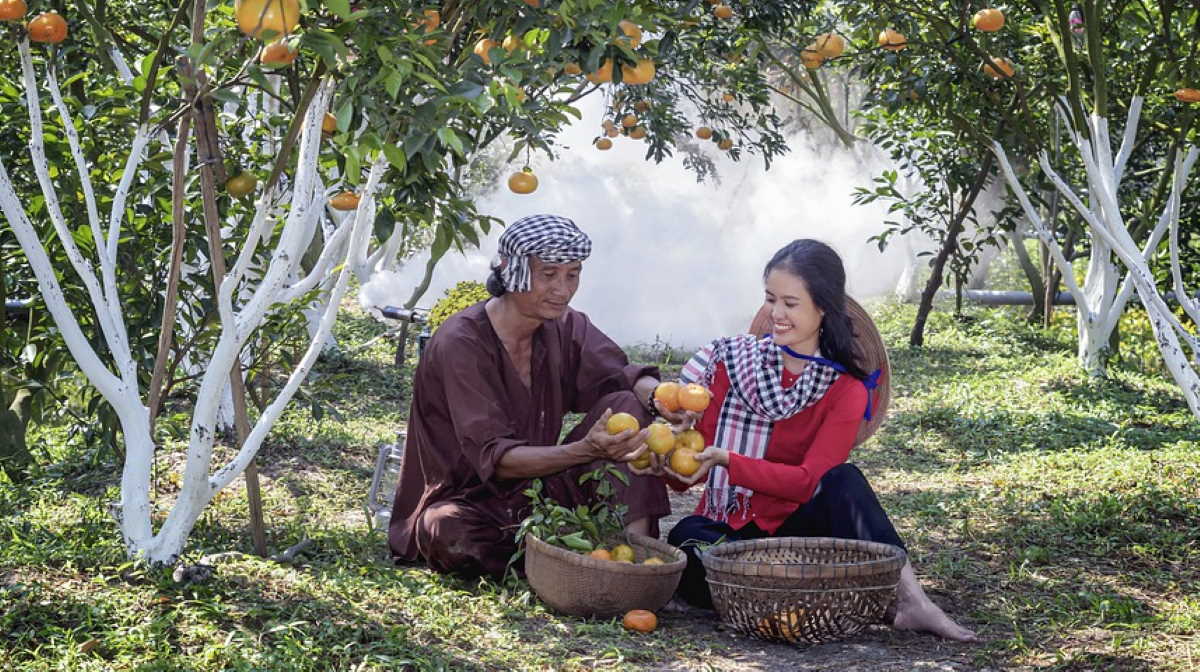 U.S.   Vietnam fruit
These exports have recently been disrupted due by everything surrounding the coronavirus pandemic. Dr Hoang Trung, head of the Plant Protection Department, said the department would work with the US Animal and Plant Health Inspection Service (APHIS) and the US embassy to take measures.

Vietnam resumed exports of fresh fruits to the US recently after an interruption since early August. APHIS personnel stationed in Việtnam had returned home in March, resulting in a stoppage in irradiation and inspection of fruits.

After the APHIS staff returned home, the US embassy was authorised to monitor the irradiation, but it worked very few hours a day and then, since August 7, completely stopped the work. Exports stopped as a result.

Pen Petlock, a representative of the embassy, said the US mission has worked with the Plant Protection Department under the Ministry of Agriculture and Rural Development to bring Tim Westbrook, an inspector at the US Animal and Plant Health Inspection Service, to Viêtnam to continue with an on-going pre-clearance programme.

Westbrook said the programme has been in place since 2008 which exports fresh fruits from Việtnam to the U.S. Under the programme, Vietnam exports six varieties of fruits to the U.S. dragon fruit, rambutan, longan, lychee, star apple, and mango worth around US$20 million a year. ■