Vietnam to restock national herd with 20,000 pigs imported from Thailand

Christian Fernsby ▼ | May 14, 2020
Vietnam will import 20,000 breeding pigs from Thailand this year, state media said on Thursday, as the country is seeking to rebuild its hog herd battered by an African swine fever outbreak. 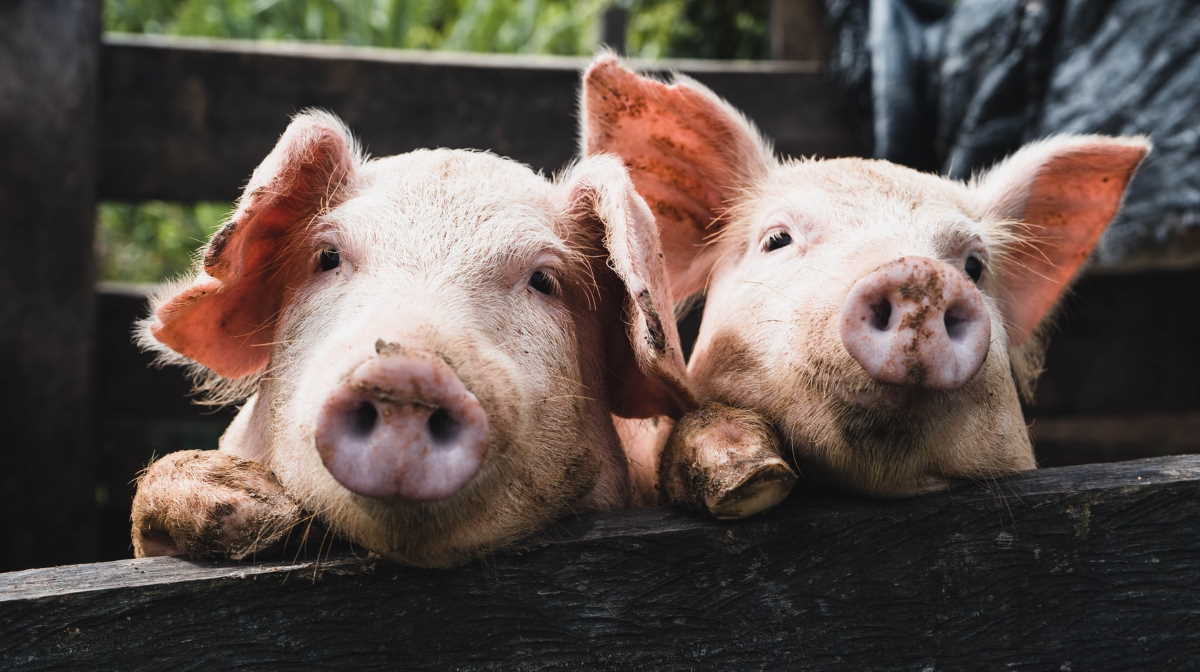 Pigs   Vietnam pig
The first batch of 250 pigs has been imported from Thailand, and they are expected to start producing piglets by the end of this year, Vietnam News Agency reported, citing deputy agriculture minister Phung Duc Tien.

Tien said local firms had sought permission to import a total of 110,000 breeding pigs this year, the report said. ■