Staff Writer | March 9, 2019
The authorities in Quang Nam Province have destroyed over 5,000 chickens at two households to prevent the spreading of A/H5N6 flu. 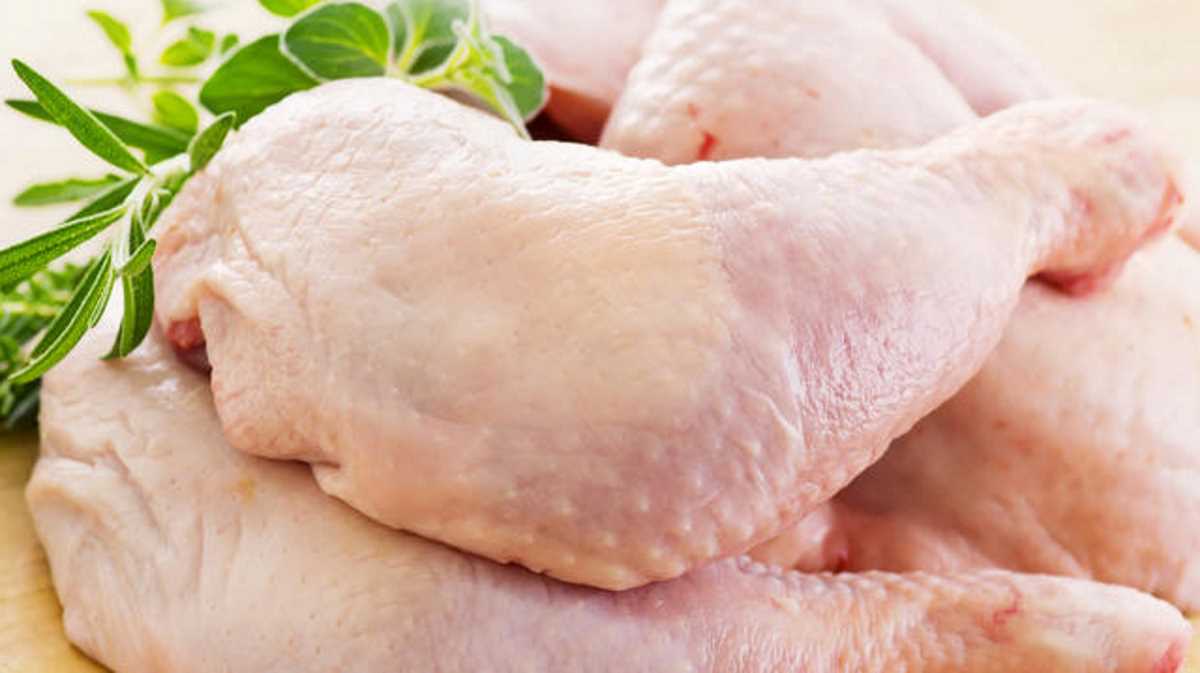 The first sick chickens were discovered at the house of Nguyen Thanh Bien in Tien Phuoc District. Bien's 2,300 chickens showed unusual behaviour so he took samples for testing and the results confirmed that his chickens were positive with A/H5N6.

"I co-operated with the authorities to destroy 5,000 chickens that were less than two months old," he said.

Huynh Minh Duoc, deputy director of Tien Phuoc District Agricultural Engineering Centre, said that the situation had been put under control. The centre has set up two monitoring stations so that the poultry will not be smuggled outside. He went on to say that it was a bit difficult to vaccinate or catch the sick chickens.

"We've reported the case to the provincial authorities and prepared over 10,000 vaccines for the poultry raising near the outbreak," he said.

The authorities have asked nearby farms to be active and locked their chicken inside their gardens and henhouses when the vaccination starts. ■