Christian Fernsby ▼ | May 27, 2020
A ceremony was held in the northern province of Hai Duong on May 25 to launch a litchi harvest programme for export and mark the shipment of the first batch of litchi to Singapore, the U.S. and Australia this year. 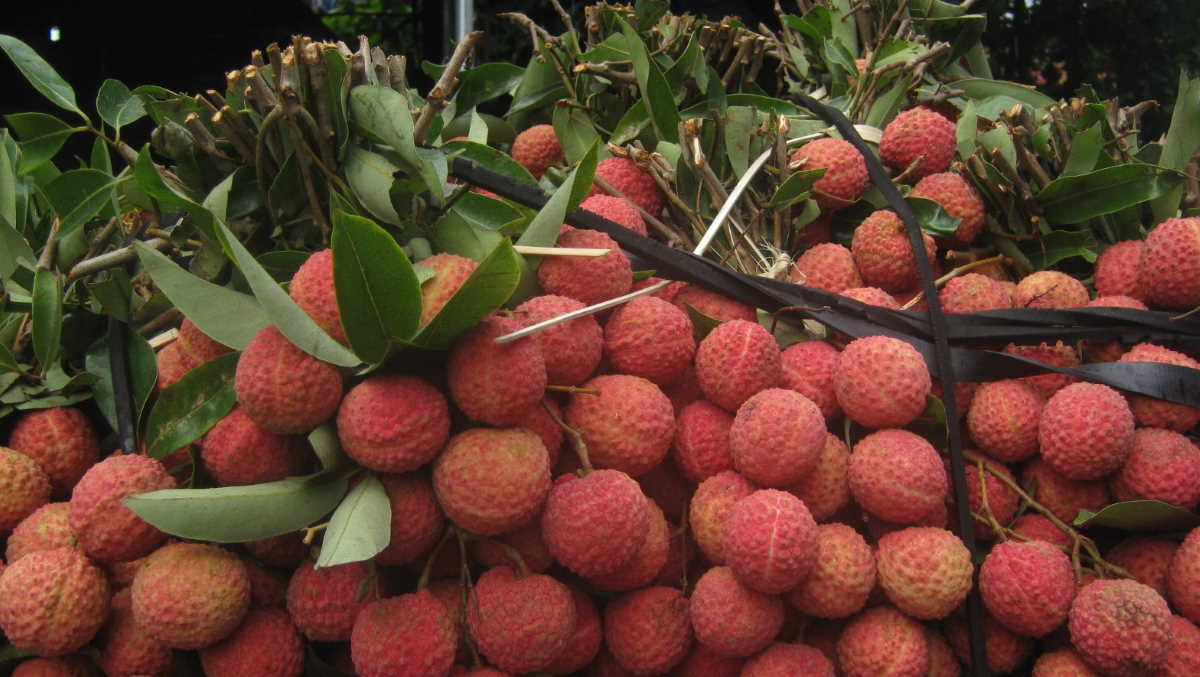 Waitrose: Whatever future trade deals may hold, we remain committed to our farmers
Farm murders surge in South Africa amid pandemic
Argentina ready to ship its first lemons to China
UK to establish trade commission to monitor post-Brexit food standards