Christian Fernsby ▼ | December 2, 2019
Together with the Russian Export Center (REC), Russian Railways and the railways of Uzbekistan and Kazakhstan are exploring the possibility of launching trains across three countries for shipment of agricultural products. 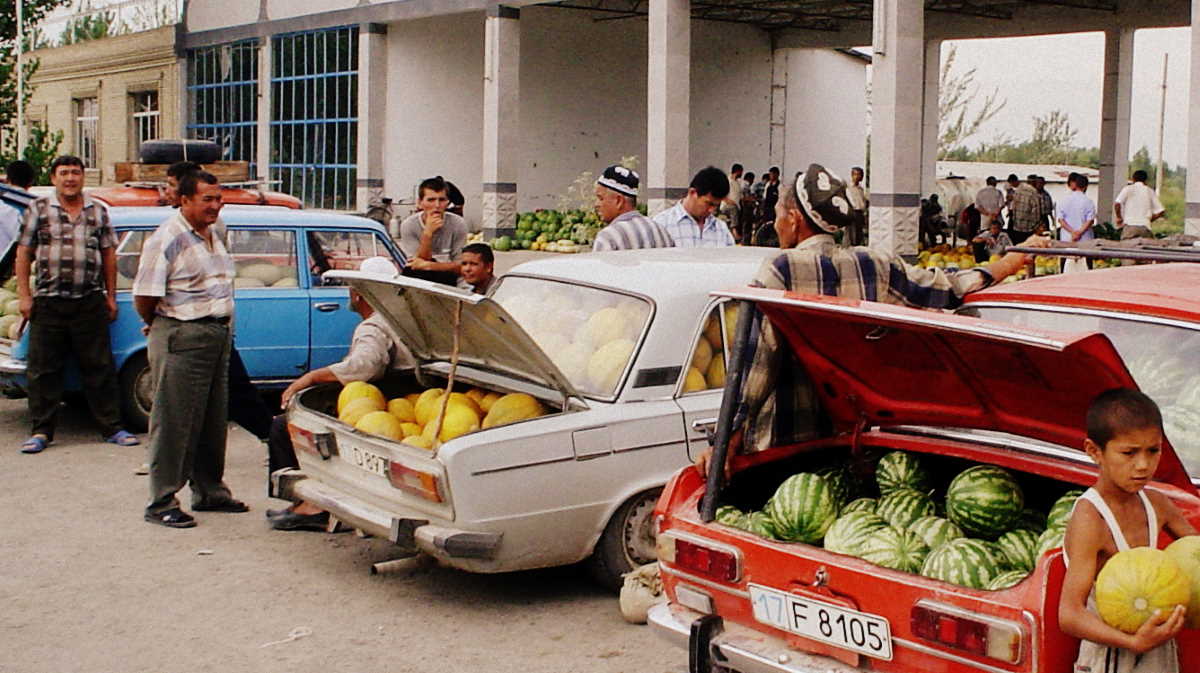 Food transport in Asia   Uzbekistan street
Project manager for REC export logistics development Alevtina Kirillova: “A draft quadripartite agreement is being worked out between Russian Railways, the Kazakh railways, the Uzbek railways and the REC to launch agricultural express trains from Russia to Uzbekistan and in the opposite direction.

It is all about joint activities to launch express trains to deliver refrigerated agricultural products and to establish a parity discount for this export-oriented route.”

It is noted that a 50% discount will be provided for railways of the three countries participating in the project.

Kirillova added that the agreement would be similar to the Russian-Chinese agreement.

“The Russian export center acts as a definite integrator of this work and, accordingly, those exporters, who will prepare their goods for shipment to Uzbekistan by these trains, in case of a positive decision, will receive a discount.

Agricultural expresses stimulate the growth of cargo flows,” she noted.

The terms for signing the agreement between railways of the three countries have not been established yet, but the REC estimates that by the first quarter of 2020, the discount can be provided.

The time taken to implement the interstate initiative in practice will also depend on the formation of the batch of goods and cargo flows, Kirillova clarified. ■