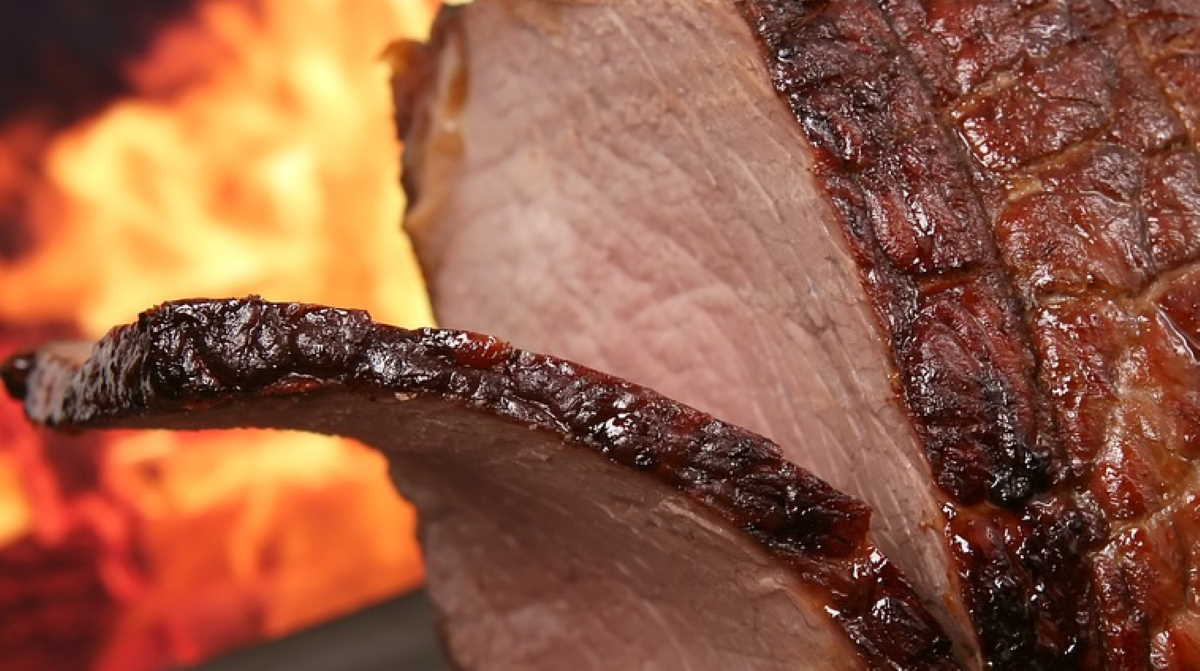 U.S.   Beef
For January through August, exports to Korea were still down 3% in volume (168,262 mt) and 6% in value ($1.18 billion) from last year’s record pace, due in large part to coronavirus related impacts on the U.S. supply chain, as well as restrictions on Korea’s foodservice operations.

Korea gradually eased restrictions this summer but recently re-imposed some social distancing measures, including limits on gatherings and banquets, which have a negative impact on demand for loin cuts.

While export value was down 5% at $364.2 million, a strong finish in 2020 could still push exports to Taiwan to an eighth consecutive value record.

This was due mainly to a sharp decline in variety meat exports, although variety meat volumes have rebounded from the lows posted in May and June, following U.S. supply chain disruptions.

For muscle cuts only, January-August exports to Japan increased 4% from a year ago to 180,592 mt, valued at $1.08 billion (down 2%), with beef short plate exports accounting for much of this growth.

Other January-August highlights for U.S. beef include:

- Foodservice restrictions and a steep decline in tourism continue to weigh heavily on beef exports to Mexico, though July and August volumes were up sharply from the May low. Through August, shipments to Mexico were down 28% from a year ago to 112,598 mt, valued at $493.8 million (down 32%). Mexico is still the largest volume destination for U.S. beef variety meats, though shipments through August were down 9% from a year ago in volume (56,611 mt) and 16% lower in value ($139.4 million). ■