Christian Fernsby ▼ | September 10, 2019
U.S. pork exports were record-large in July while beef exports were relatively steady with last year’s strong results, according to data released by USDA and compiled by the U.S. Meat Export Federation (USMEF). 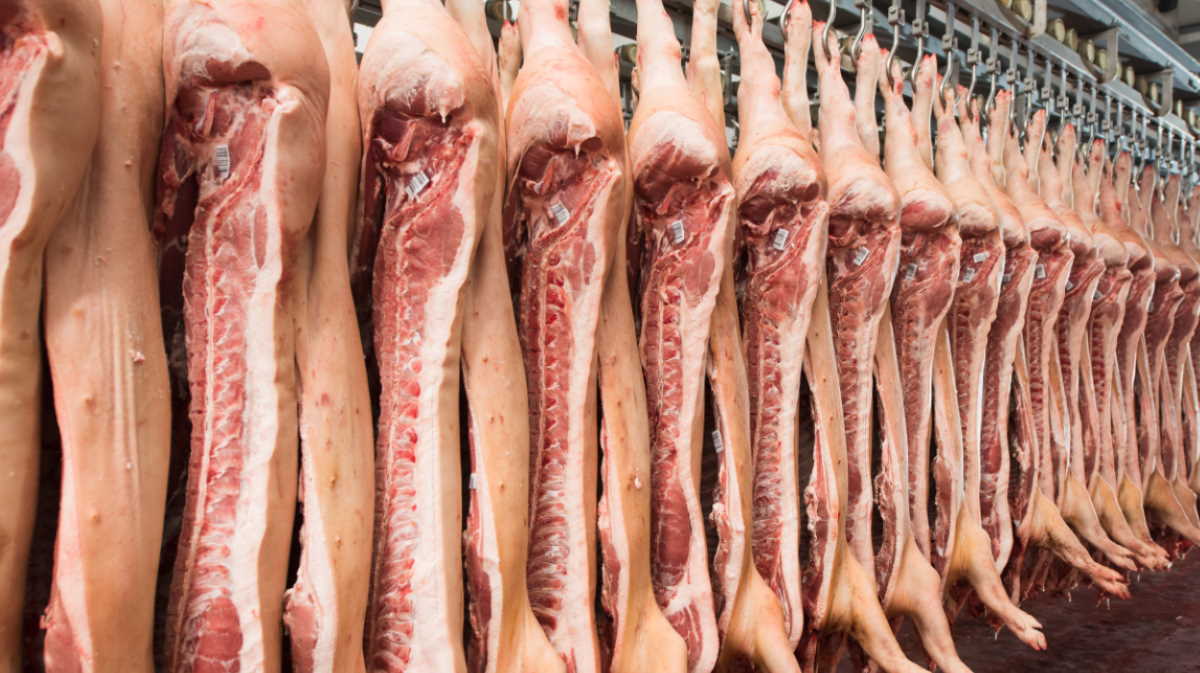 These results pushed January-July exports 2% ahead of last year’s pace at 1.48 million mt while value was down 2% at $3.77 billion.

Pork export value averaged $58.92 per head slaughtered in July, up 22% from a year ago and the highest in five years.

January-July export value averaged $51.33 per head, down 5% from the same period last year.

Export value ($720.4 million) was down slightly from a year ago but still the seventh-highest monthly total on record.

January-July beef exports were down 2% from a year ago in volume (766,607 mt) while export value ($4.75 billion) was slightly below last year’s record pace.

For the first seven months of the year, exports accounted for 14.1% of total beef production and 11.6% for muscle cuts each down one-half percentage point from a year ago.

Since Mexico lifted its 20% retaliatory duty on U.S. pork in late May, exports have rebounded significantly.

Although held back by China’s retaliatory duties on U.S. pork, exports to China/Hong Kong contributed mightily to the July volume and value records.

In leading value market Japan, where no new duties have been imposed but U.S.

pork faces higher tariff rates than its competitors, July exports were steady with last year at 31,019 mt, while value was up 5% to $133.2 million.

The White House recently announced an agreement in principle with Japan that is expected to bring tariffs on U.S. pork and beef in line with competitors’ rates, but the agreement still must be finalized and the timeline for implementation is not yet known. ■