Christian Fernsby ▼ | September 4, 2020
The United States Government has announced that it will investigate the impact that blueberry imports from Mexico have on national production. 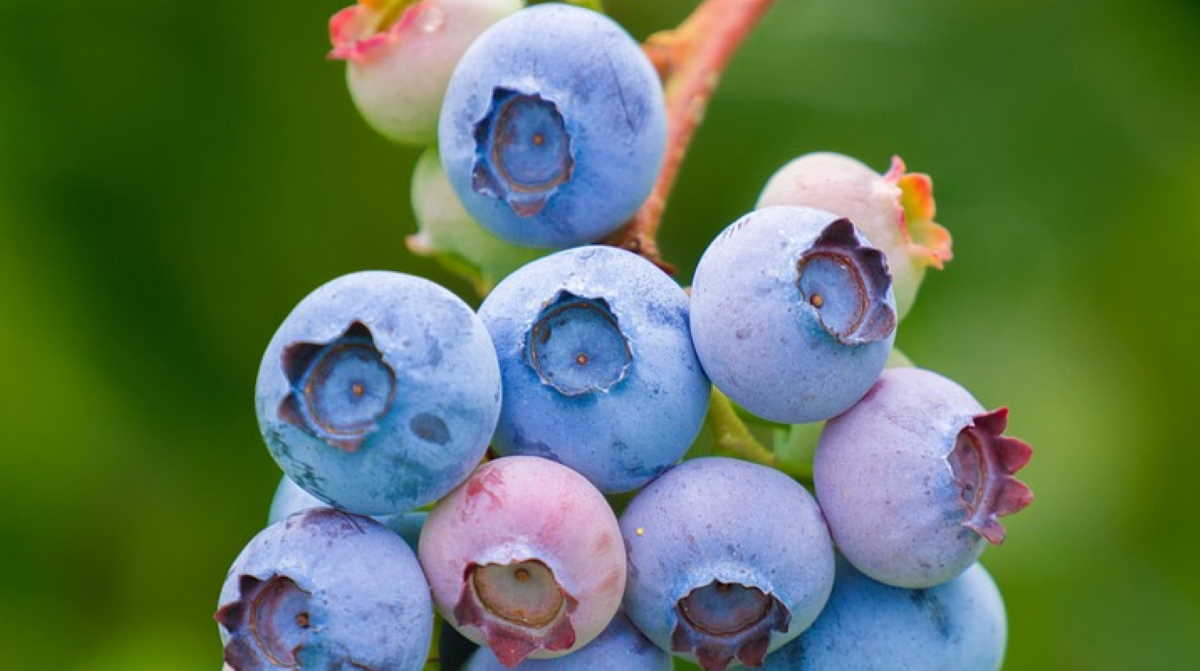 Mexico   Blueberry
To do this, the United States Trade Representative (USTR) will request the International Trade Commission initiates the global safeguard investigation of Section 201 of the Trade Act of 1974 on the extent to which the increase in imports of Mexican blueberries have caused serious harm to US blueberry producers.

"President Donald Trump recognizes the challenges that American farmers face and he is committed to promoting and ensuring fair trade and a level playing field for all American producers," said US Trade Representative Robert Lighthizer in a press statement.

Mexico is the United States market's leading supplier of blueberries. Blueberry imports from the United States have doubled in the last five years and reached almost $ 1.3 billion in 2019, a year in which they totaled $ 212 million. ■

Less than meter separates rescuers from a survivor of Beirut blast