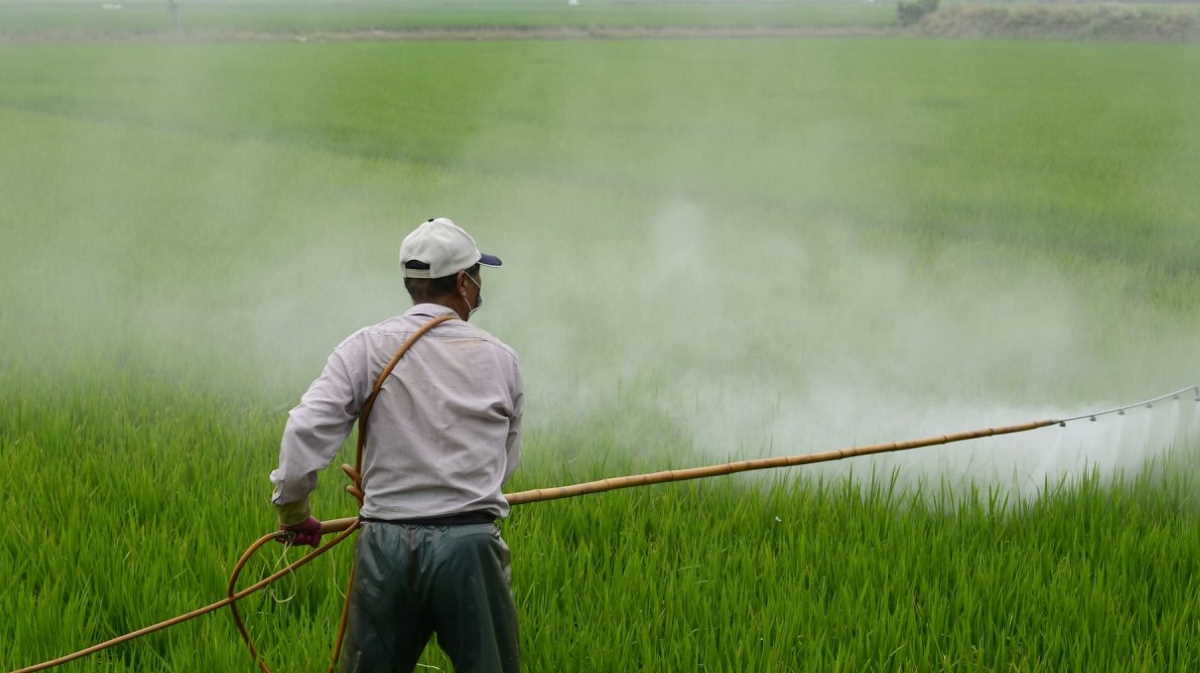 Ban   Thailand pesticide
Bangkok's pesticide ban could hit U.S. and Brazilian exports of wheat and soy that are worth more than $1 billion a year, according to United Nations data, potentially setting up a diplomatic showdown with Thailand, a leading importer of the commodities from both countries.

The knock-on effect on Thailand's food chain could also add tens of billions of dollars to costs while slashing millions of jobs, according to one Thai industry estimate.

The import ban has been drafted pending comments from interested parties up to July 18 and will become law once published in Thailand's Royal Gazette. There is no apparent legal mechanism to derail the ban without first amending Thai health law.

The United States and Brazil challenged Thailand's move in separate letters in late May after Thailand informed the World Trade Organization (WTO) of the pending import ban.

Both the United States and Brazil suggested the Southeast Asian country lacked new scientific evidence, as required by the WTO Agreement on Sanitary and Phytosanitary Measures (SPS), to justify a measure that could restrict international trade.

"We have general concerns regarding the notified actions which appear to be more trade-restrictive than necessary," Russ Nicely, Agricultural Counselor at the U.S. Embassy in Bangkok, wrote in a letter reviewed by Reuters. ■

Pesticide usage in Scotland declined
Commercial pesticides not as safe as they seem
U.S. urges Thailand to delay ban on pesticide glyphosate