Christian Fernsby ▼ | February 21, 2020
During a recent press conference Oksana Ruzhenkova, director of the Association of Potato Producers of Ukraine, recounted how for a very long time Ukrainian potato producers could not export their products. 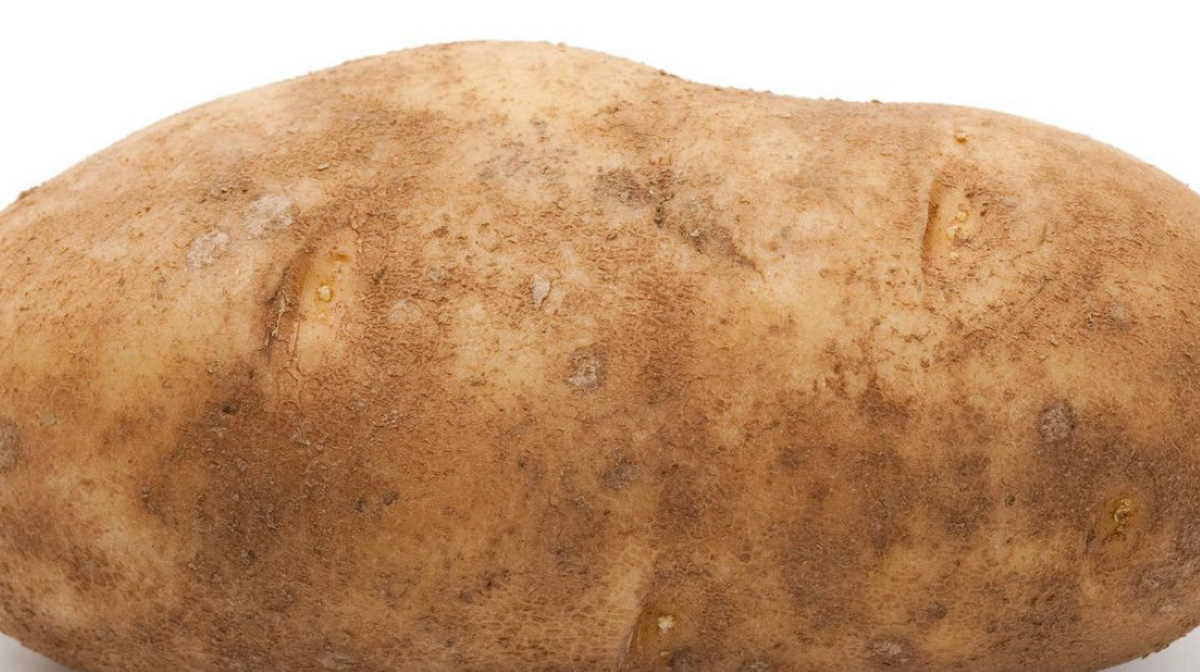 Food in Ukraine   Potato
This negatively affected the industry. She recalled that 2018 was a very dry year for the EU, and therefore the potato yield was lower. In fact, it was a good chance for Ukraine to enter the European market.

“However, the answer to both countries was the same - first harmonize national legislation with European one, and only then will we allow it to be done. Belarus reacted rather harshly, closing its market for European potatoes. And from September 1, 2019, European seed potatoes ceased to be imported into the country, and a program for the development of their own selection is working in Belarus. We were left alone with our problems,” said Ruzhenkova.

According to her, in June 2019, completely unexpectedly, a letter from the State Consumer Service arrived, which announced the proposal of the European Commission to make a pilot and enter the EU market.

“We were sent a list of quarantine organisms for which enterprises should be checked. We assembled a test group of seven farms that were tested on 1 thousand hectares of industrial plantings. Today we have two farms that are ready to export to the EU, the rest are in the process, ”the expert said, adding that other producers are also pulling up and preparing to enter the European market. ■