Staff Writer | December 25, 2017
Verkhovna Rada Chairman Andriy Parubiy has signed a bill amending the transitive provisions of the Land Code of Ukraine and extending the moratorium on the sale of farmland. 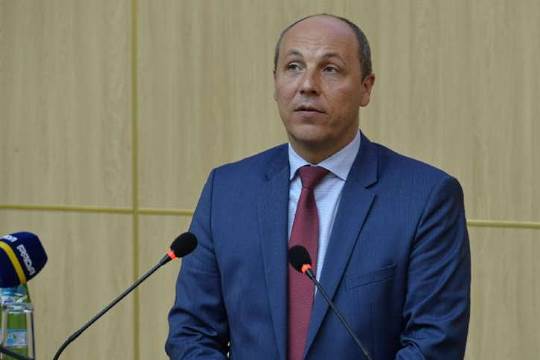 Land   Verkhovna Rada Chairman Andriy Parubiy
According to a posting on the website of the Ukrainian parliament, Parubiy signed the document on December 22 and sent to the head of state for signature.

As reported, on December 7, the Verkhovna Rada, the Ukrainian parliament, extended the moratorium on the sale of agricultural land until January 1, 2019.

According to the explanatory note to the bill, before the introduction of agricultural land in Ukraine, it is first necessary to develop and adopt a legislative base for the formation of a developed network of farms and agricultural cooperatives.

The authors of the document believe that the extension of the moratorium will remove the social tension that has arisen in the society amid political speculations on this issue and will provide some time for the development of a mechanism for introducing a transparent market of agricultural land.

On December 20, 2017, the Verkhovna Rada did not give its consent to the cancellation of its decision dated December 7 to extend the moratorium on the sale of agricultural land until January 1, 2019. ■