Staff Writer | July 4, 2018
Ukraine's grain export was down 10 percent in the 2017-2018 marketing year, marking the first decline in five years, local media reported on Tuesday, citing a report by the country's Agriculture Ministry. 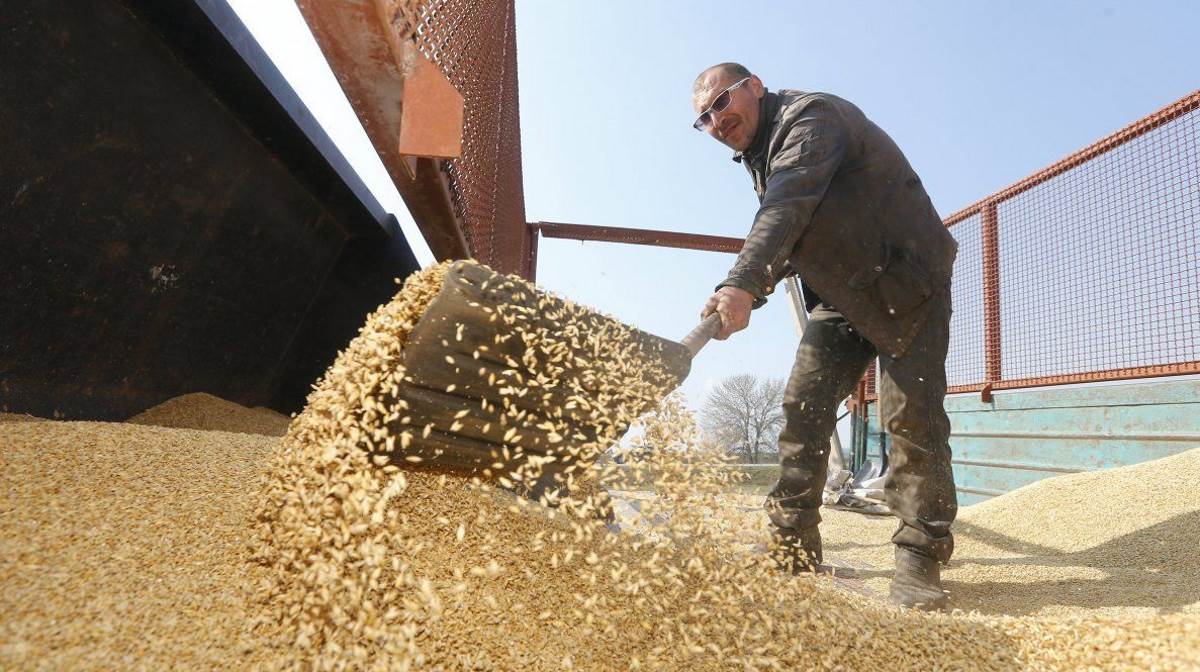 The Agriculture Ministry said earlier that the lower grain harvest and the logistic issues, especially lack of rail grain carriers, are the main factors behind the decline in the grain exports.

Ukraine is ranked among the world's largest grain exporters, supplying about 8 percent of grain to the global market.

This year, the East European country is expected to produce about 60 million tons of cereals. ■