Christian Fernsby ▼ | September 19, 2019
The Cabinet of Ministers of Ukraine has proposed in 2020 to refuse of target subventions to the agricultural enterprises and to transfer all budget funds in an amount of UAH 4.4. billion. 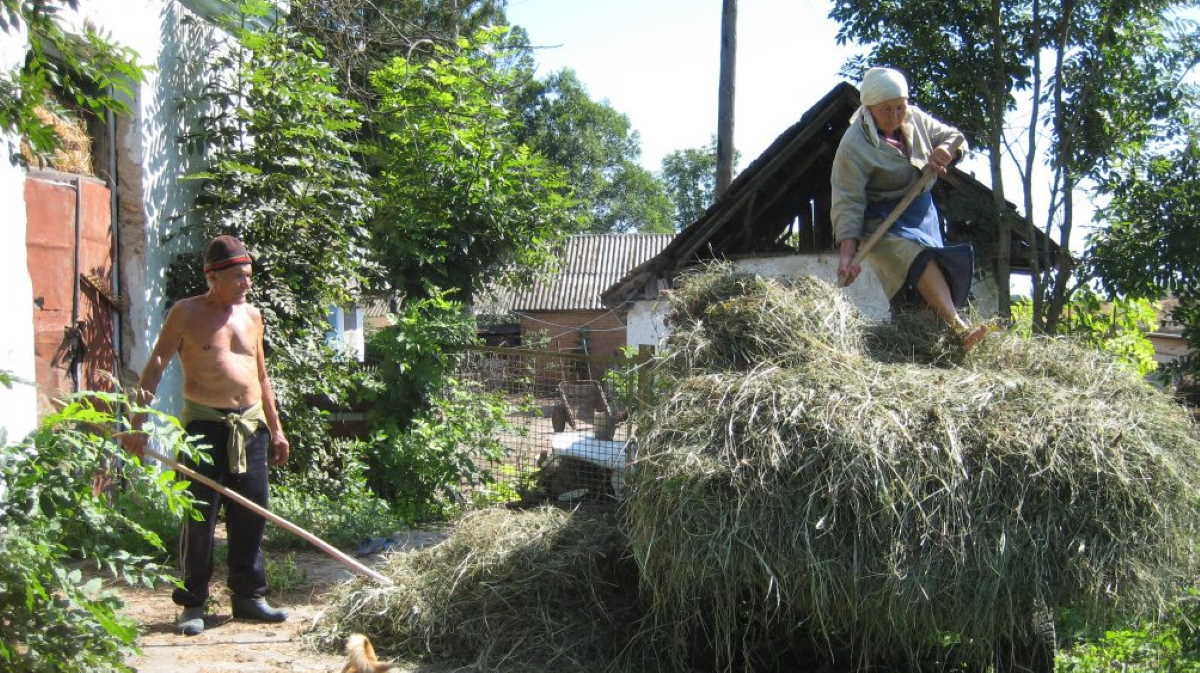 Europe   Ukrainian farm
This is for compensation of interest rate under the credits, which the framers and small agrarian entities will take for land purchase, Deputy Economy, Trade and Agriculture Minister Taras Vysotsky said.

“There would be no subventions,” he told the journalists in Kyiv on Tuesday.

Vysotsky said that partial compensation for the interest rate would be on the level of the NBU discount rate, which now stands at 16.5%.

The deputy minister explained that when calculating the total amount of compensation, it was assumed that the land market was planned to be launched in the second half of the year, the average price of one hectare of land will be about UAH 40,000 with an average normative monetary value of UAH 27,000 per ha, and about 5% of unit owners are ready to become buyers, which corresponds to approximately 1.35 million hectares.

Vysotsky also said that the bill on land turnover, which should be submitted to the Verkhovna Rada by October 1, implies restrictions on the purchase of 15% of the agricultural land of the region and 0.5% of the country in the absence of such restrictions for tenants, as well as a minimum selling price on the level of normative monetary value.

Among other conditions, the tenant’s priority right to buy out and the possibility of purchase by non-residents (excluding representatives of the aggressor country) only through the registration of a resident company in Ukraine. ■

Gas and renewables will be quickest route to decarbonized energy, DNV GL

Tanzania to WHO: Don't panic, we have no Ebola cases