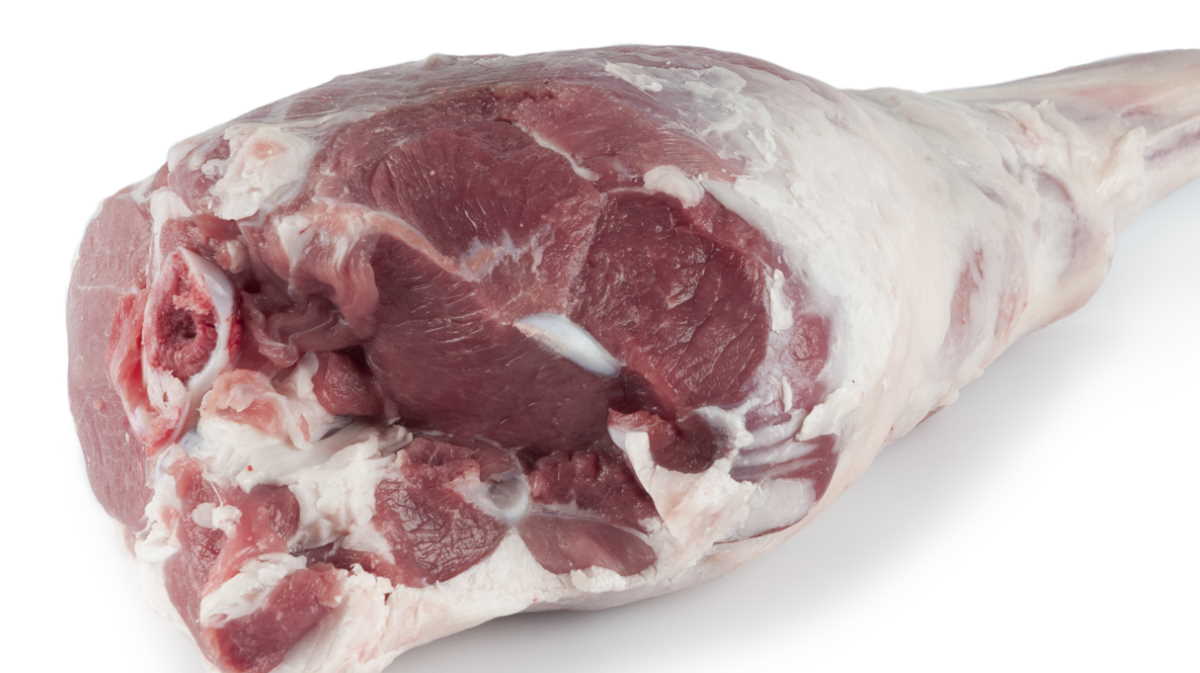 Food in Britain   Sheep meat
The volume from New Zealand declined just over 500 tonnes, to 2,000 tonnes.

There was some uplift in the volume from Australia, of 50 tonnes, to 900 tonnes.

Reports from New Zealand suggest that during February and the start of March there was no significant rise in shipments to the UK.

There was some speculation due to much of China being closed down due to coronavirus that shipments to Europe would increase.

Shipments to France and Germany both declined, while more sheep meat went to Ireland, the Netherlands and Italy.

Exports to Belgium were steady in volume.

There was also many small rises to smaller destinations, which once combined have a larger impact on overall volumes.

As to be expected, over two thirds of exports were as carcases. ■

EU Milk Market Observatory: Exports of SMP to China down 26%

All not necessary businesses in Pennsylvania closed, low interest loans in place