UK set to take control of its waters

Staff Writer | May 9, 2018
The UK Government will put sustainable fisheries and marine conservation at the heart of its fisheries management regime after Brexit. 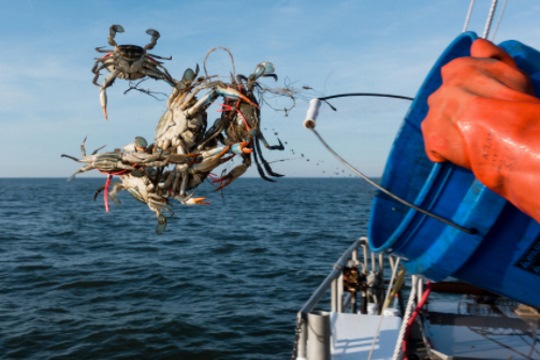 Britain   It will be up to the UK to decide who can fish
It says adherence to sustainable fishing practices will be a pre-condition of any future access to UK waters for EU countries, reports Tom Ainsworth.

The UK government also stresses that it will be up to the UK to decide who can fish in its territorial waters and how much they can catch after Brexit. It is seeking an increased share of some TACs.

This is spelled out in a draft version of a leaked discussion paper (White Paper) the UK government’s fisheries department (DEFRA) has prepared that is due to be published soon. Seen by World Fishing, the document sets out the department’s thinking on how it will manage fisheries in the UK’s 200-mile/median line zone after Brexit.

Although the UK is set to leave the EU and Common Fisheries Policy (CFP) and legally become an independent coastal state on 29 March 2019, the recently agreed Brexit 21-month transition deal means the current CFP and all current quota shares and access arrangements will remain in force until 1 January 2021.

The UK fishing industry had been calling for fisheries to be excluded from the transition deal and has accused the UK Government of ‘betrayal’ by agreeing to no change in the EU fisheries status quo for another 21 months.

But the deal has been warmly welcomed by the European Fisheries Alliance (EUFA) of nine EU countries with fishing interests in the region that are fighting to retain the status quo indefinitely.

In its draft White Paper, DEFRA says it aims to build “a vibrant and sustainable UK fishing industry” when it takes responsibility for managing fisheries resources within its own waters.

Brexit means the UK will become an independent coastal state under international law (UNCLOS) and will control all access to and management of UK waters out to 200 nautical miles or the median line. But also in line with UNCLOS “we will also co-operate closely with the EU and other coastal states on the management of transboundary stocks”, says the draft paper. ■