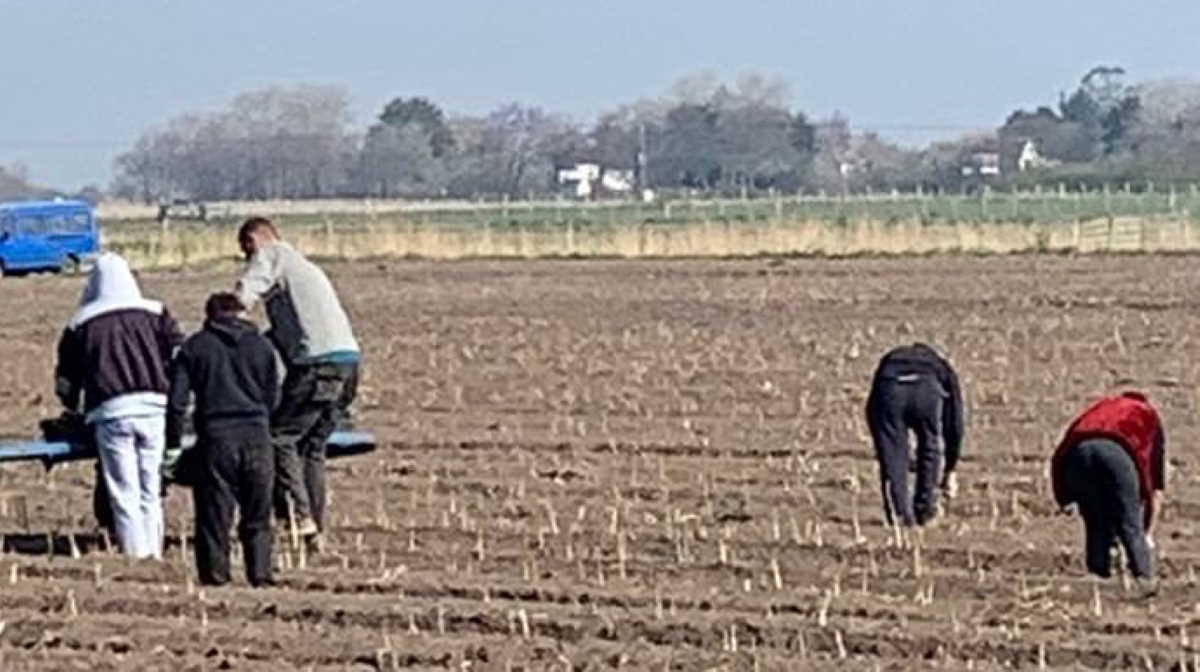 UK   Lincolnshire Recruitment Services Ltd
Husband and wife are now banned from acting as directors or directly or indirectly becoming involved, without the permission of the court, in the promotion, formation or management of a company.

The recruitment firm, however, began to struggle and entered into creditors voluntary liquidation in September 2018. But Lincolnshire Recruitment Services Ltd insolvency brought the company to the attention of the Insolvency Service, who established that Julie and Simon Melville breached regulations intended to protect workers from exploitation.

Inspectors from the GLAA discovered that between July 2017 and September 2018, Simon and Julie Melville failed to make holiday payments to 186 employees, charged employees for safety equipment which should have been supplied free of charge and didn’t provide employees with copies of their contracts.

Husband and wife didn’t provide clients with formal terms of business, they disclosed employees’ personal details to third parties without consent and allowed employees to transport staff to various sites without proper driving licenses or insurance.

Through the GLAA’s inspection, it was also uncovered that Julie Melville had acted as the Principal Authority, under the terms of the recruitment firm’s GLAA licence. The GLAA, however, had not formally authorised Julie Melville to act as Principal Authority as she had not sent in her application and she only applied to the GLAA following the regulator’s unannounced inspection.

His wife, Julie, was aware of the ban but breached her own responsibilities as sole director by allowing Simon Melville to run the recruitment firm behind the scenes.

On 9 October 2020, the Secretary of State accepted a disqualification undertaking from Simon Melville, after he did not dispute that he acted in breach of his prior ban and he caused Lincolnshire Recruitment Services Ltd to abuse the GLAA’s licensing regulations.

Simon Melville’s ban is effective from 30 October 2020, while Julie’s 10 year disqualification began on 9 October after she did not dispute she allowed a third party to act as a director and caused Lincolnshire Recruitment Services Ltd to abuse the GLAA’s licensing regulations. ■