Christian Fernsby ▼ | December 2, 2019
There has been a further decline in the UK milking herd according to the latest data from British Cattle Movement Service. 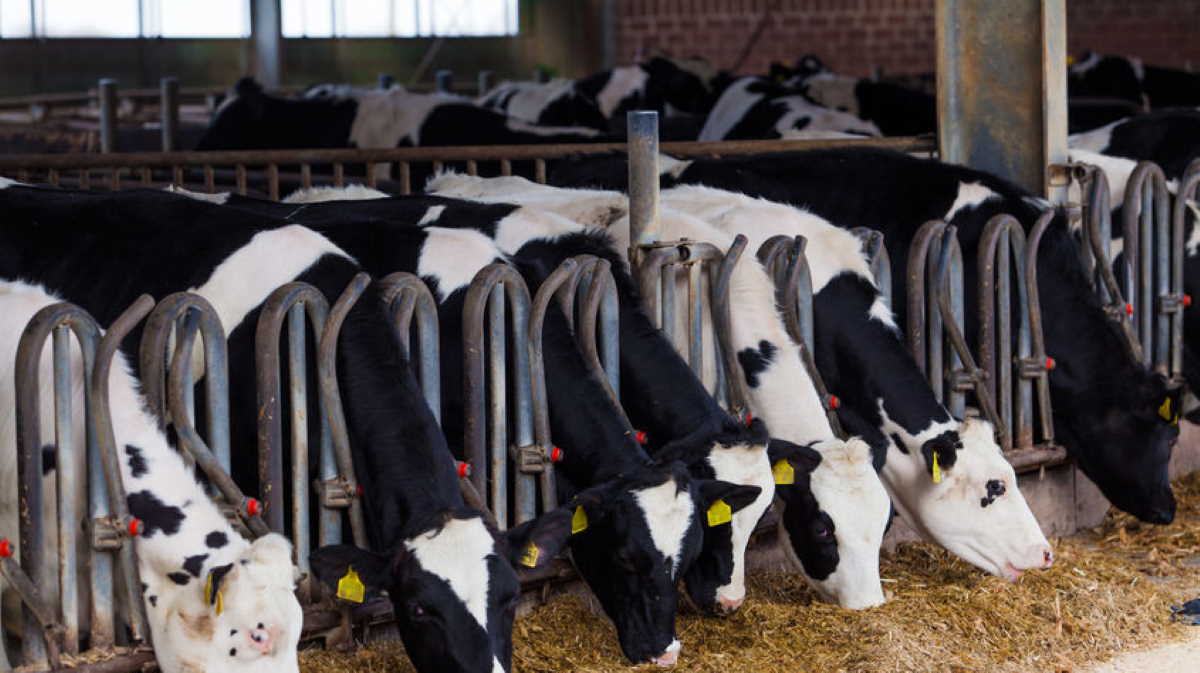 Over the last five years the British milking herd has fallen, on average, by 0.9 percent per year.

While the October fall is significantly above the long-term average, it is slightly less than recorded in January, April and July 2019.

The largest drop was recorded in cows aged 2-4 years, which accounted for 88% of the overall decline.

This is likely due to historic calving patterns and insemination decisions, AHDB Dairy explains.

Additionally, the prospect of supplementing diets with concentrate feeds due to a lack of forage likely made producers cull harder than usual, the levy board says.

Culling rates have been lower this year, which is likely why there has been some recovery in this age group, it adds.

Though the number of youngstock on the ground still recorded a decline, this is the smallest recorded year-on-year decline in three years. ■

Shrinking youngstock population continues to cast shadow over UK dairy herd
UK dairy herd fell by 1.6% in one year
Dairy herd in UK has continued to increase by 1.9%