UK milk production down 6.5% in April to September 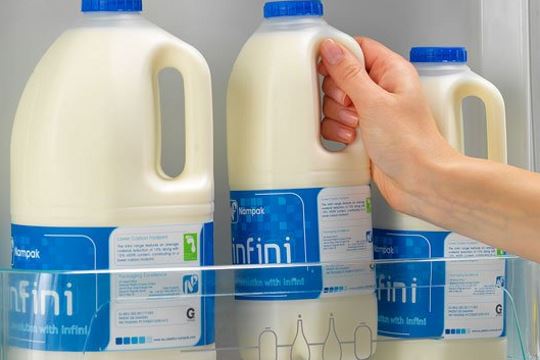 Britain   The quantity of fat ending up in butter has increased
Although milk production has been down, the level of butterfat has actually been up. Apr-Sep 2016 UK butterfat levels averaged 4.02%, compared with 3.95% Apr-Sep last year.

The increase is not enough to offset the drop in milk volumes, and means overall butterfat production from UK farms was around 285k tonnes, 5% down on last year.

In terms of utilisation over the same period, the quantity of butterfat ending up in liquid bottled milk has remained relatively stable. There has been a slight reduction in fat used in cheese and other products.

However, fat used to make cream has seen the biggest drop, down 9k tonnes (14%) compared with last year.

The quantity of fat ending up in butter manufacturing has actually increased by 2k tonnes (3%), which is likely a reflection of the fact that spot butter prices were outperforming spot cream prices from April to September.

This situation has since reversed, with cream now outperforming butter. ■