Christian Fernsby ▼ | May 25, 2020
Ugandans at least spent close to Shs50b ($467 million)on fish imports for the year ended December 2019 despite being one of the biggest fish producer in East Africa. 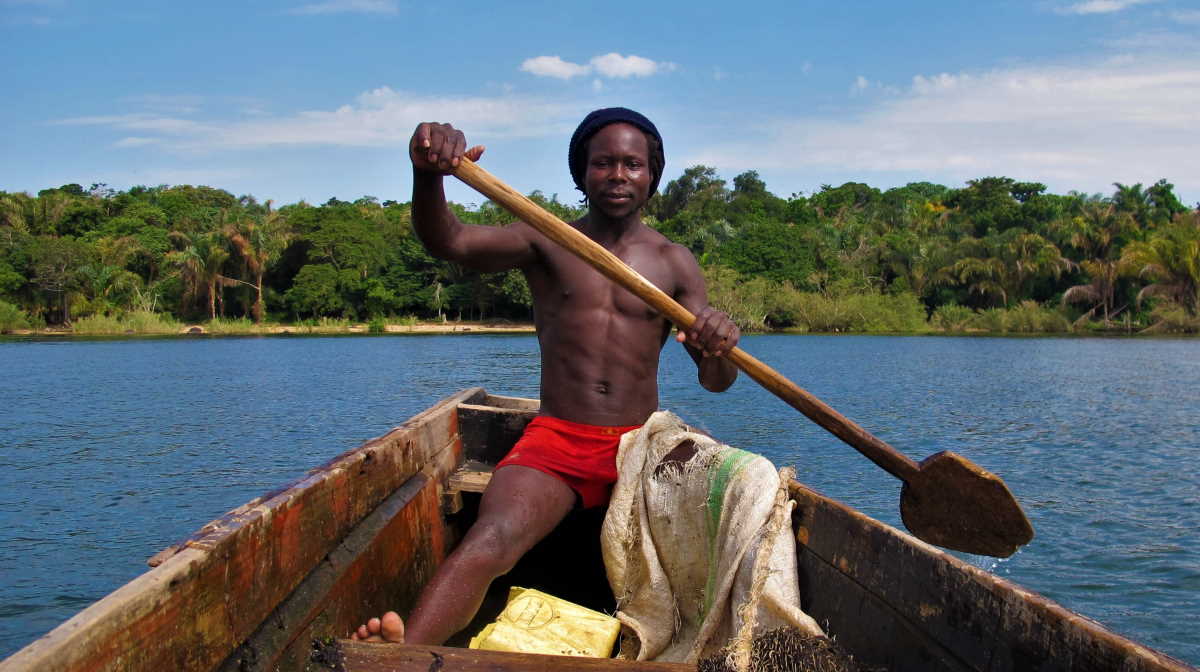 Fish   Uganda fishermen
The country, which is the biggest export source of fish for much of the East African region, equally spends on imports from as far as China, according to a Ministry of Finance report, which analyses about 1,500 imported products from the period ended December 2019.

The report indicates that fish imports worth $13m (Shs50b) were shipped into the country with salted, dried, smoked and fish meal fit for human consumption, which cost $12m (48b), dominating the list.

Other fish imports in the period, according to the report seen by Daily Monitor, included fish fillets, fish meat all in fresh, chilled and frozen form, which cost $202,752 (Shs770m).Live fish, frozen and chilled fish leeks during the period under review cost Uganda nearly $200,000 (Shs745m).

The country also imported crustaceans, mollusks and aquatic invertebrates (some of which were live, fresh and chilled) worth $125,500 (Shs476m). ■