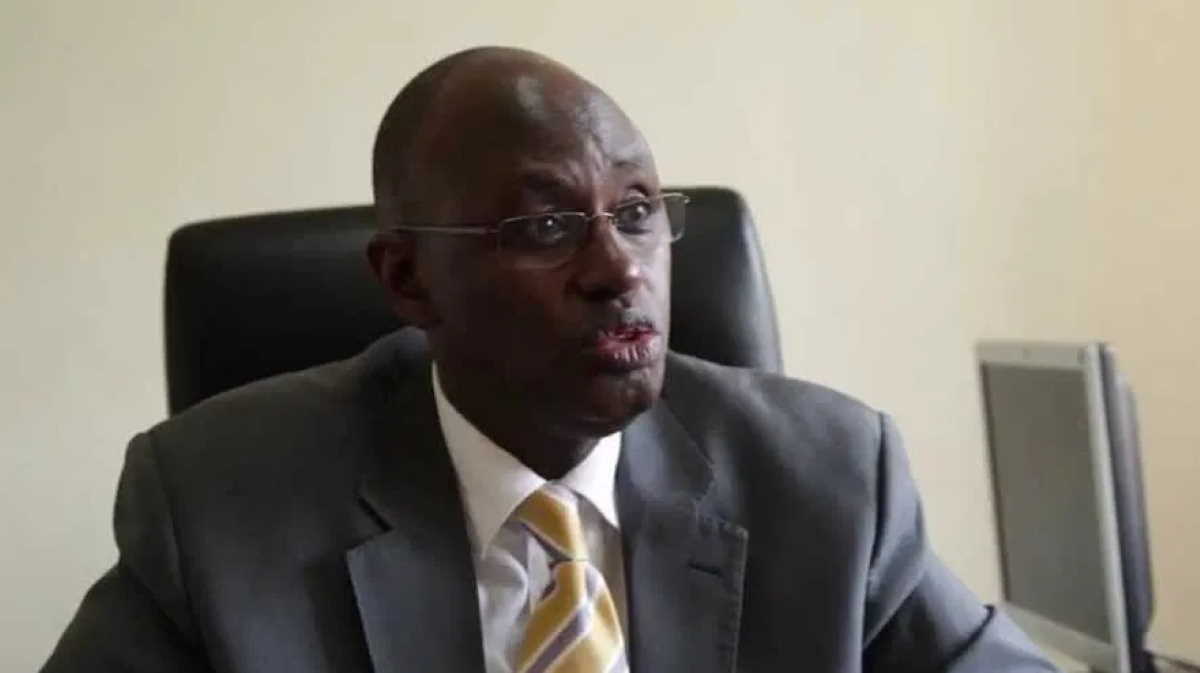 Food in Zimbabwe   Bright Rwamirama
Bright Rwamirama, Uganda's minister of state for agriculture told Xinhua that an agreement has been reached to supply maize grain to Zimbabwe, under the Common Market for Eastern and Southern Africa (COMESA) protocol.

"The request by Zimbabwe to buy maize from Uganda is healthy. We are members of COMESA," said Rwamirama.

"It's good news for Uganda. Here we do farming as a business. If our farmers can sell maize to Zimbabwe, it is good news," he added, noting that whatever quantities raised can be sold off.

About half of Zimbabwe's population, 7.7 million people, face starvation and will need assistance in 2020 as the country grapples with severe drought and economic meltdown, according to the UN World Food Program. ■