Christian Fernsby ▼ | February 11, 2020
Uganda airlifted an assortment of pesticides and spray equipment to the northeastern region where desert locusts have spread to six districts. 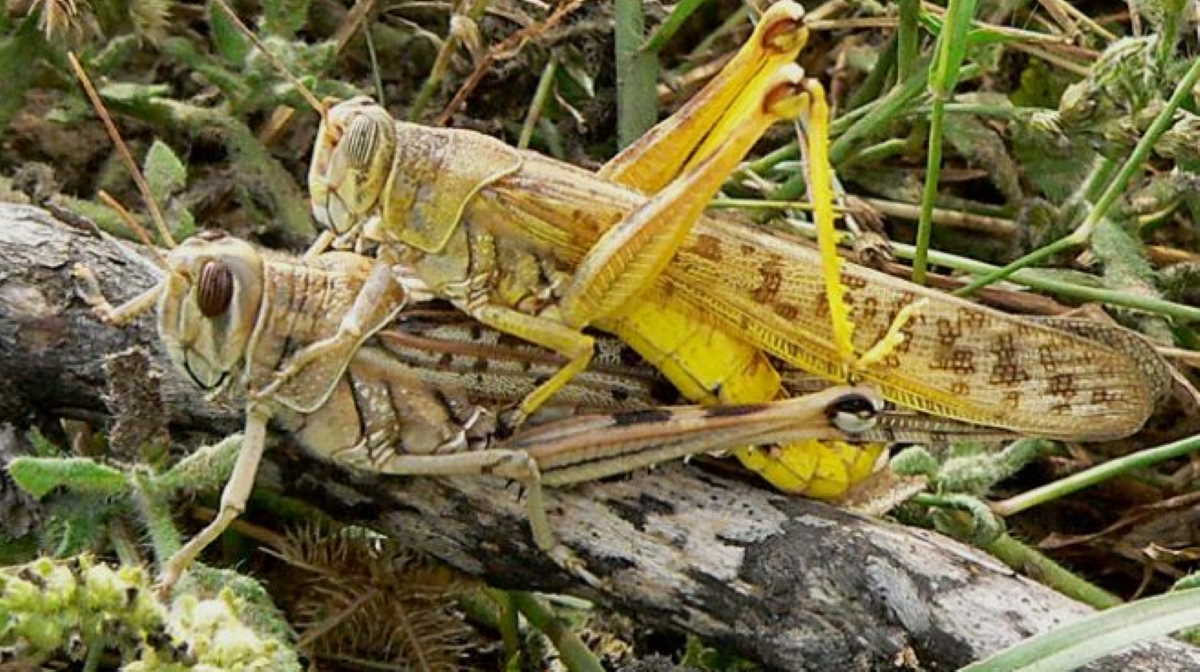 Food in Africa   Uganda locust
Aggrey Bagiire, Ugandan minister of state for agriculture, told reporters here that the pesticides would be used by ground sprayers.

"We have done an emergency procurement of chemicals and pesticides to be used to spray the locusts," the minister said, as the assortment was loaded into two military helicopters in the capital Kampala.

"I want to tell the people of this country and to give them comfort that the pesticides are safe," Bagiire said.

Uganda's disaster management department said in an update on Monday that the locusts, which entered the country on Sunday from neighboring Kenya, had spread to six districts, namely Moroto, Amudat, Nabilatuk, Nakapiripit, Napak and Abim.

The Ugandan government has deployed over 2,000 troops and civilian personnel to help fight against the locust invasion.

Uganda last experienced a major locust invasion 70 years ago, which caused immense damage on crops, according to the agriculture ministry.

According to the UN Food and Agriculture Organization, the desert locust is considered as the most destructive migratory pest in the world and a small swarm covering 1 square km can eat the same amount of food in one day as 35,000 people. ■