Christian Fernsby ▼ | January 10, 2020
Brazil posted a record-high in beef exports in both volume and revenue in 2019. 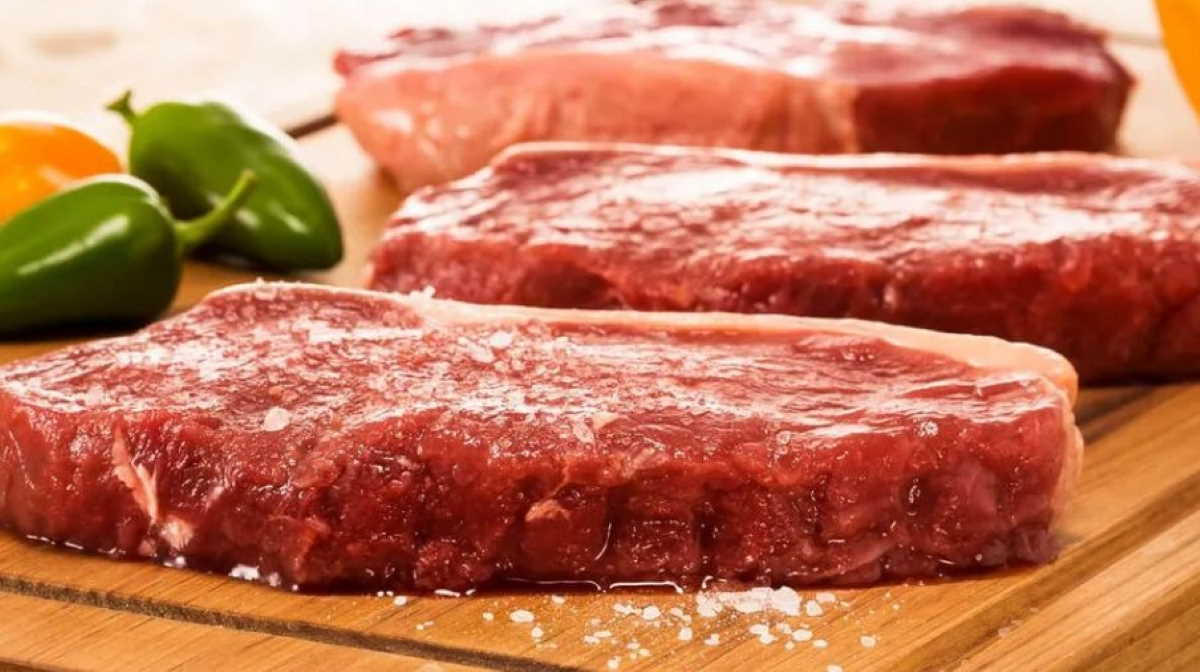 The figures were made public by Brazilian Beef Exporters Association (Abiec).

Throughout 2019, China boosted exports and took the lead in purchases.

The Asian country wasn’t the only prominent market, tough.

“The figures show how well accepted and competitive Brazilian beef is abroad,” Abiec president Antonio Camardelli was quoted as saying in a press release.

Last December, Abiec chairman Antônio Camardelli had told ANBA that the slowdown in sales to Egypt was partly due to the fact that some meat packers got the green light to export to China.

Another large buyer in the region, Saudi Arabia, has kept the volume stable.

Exports to the group over the period yielded a revenue of USD 1,17 billion. ■