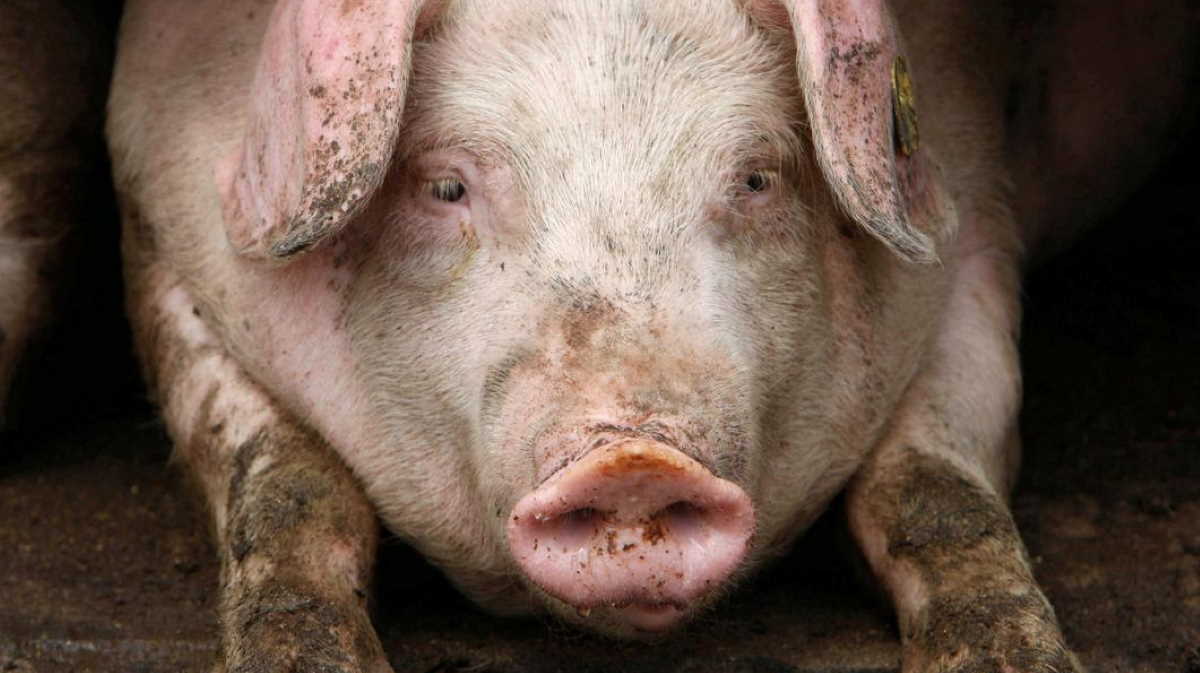 Europe   In the outbreak in Smyadovo, 103 pigs were culled
The samples that were sent tested positive for the disease.

In the outbreak in Smyadovo, 103 pigs were culled and buried at a designated place, in coordination with authorities.

By midday today, another 58 animals from the village of Veselinovo had also been buried.

Data shows that 16 herds with 1,440 pigs of the Eastern Balkan breed are raised in the region.

"The peculiarity of this breed is that the pigs are free-ranging, the animals are outdoors year-round and get 70-80% of their food in this way.

The breed is extremely valuable genetically, with its full adaptability to the local climatic conditions, we must do whatever it takes to preserve it," said Petko Sherenkov.

According to the regulations, owners are required to build temporary enclosures in a grazing area to house the pigs at night, in situations of increased epizootic risk, animals should be kept at these temporary enclosures for extended periods of time, without grazing. ■