Christian Fernsby ▼ | March 10, 2020
Turkish tomato exports to Russia have resumed on March 7 after a month-long disruption due to the yearly quota limit. 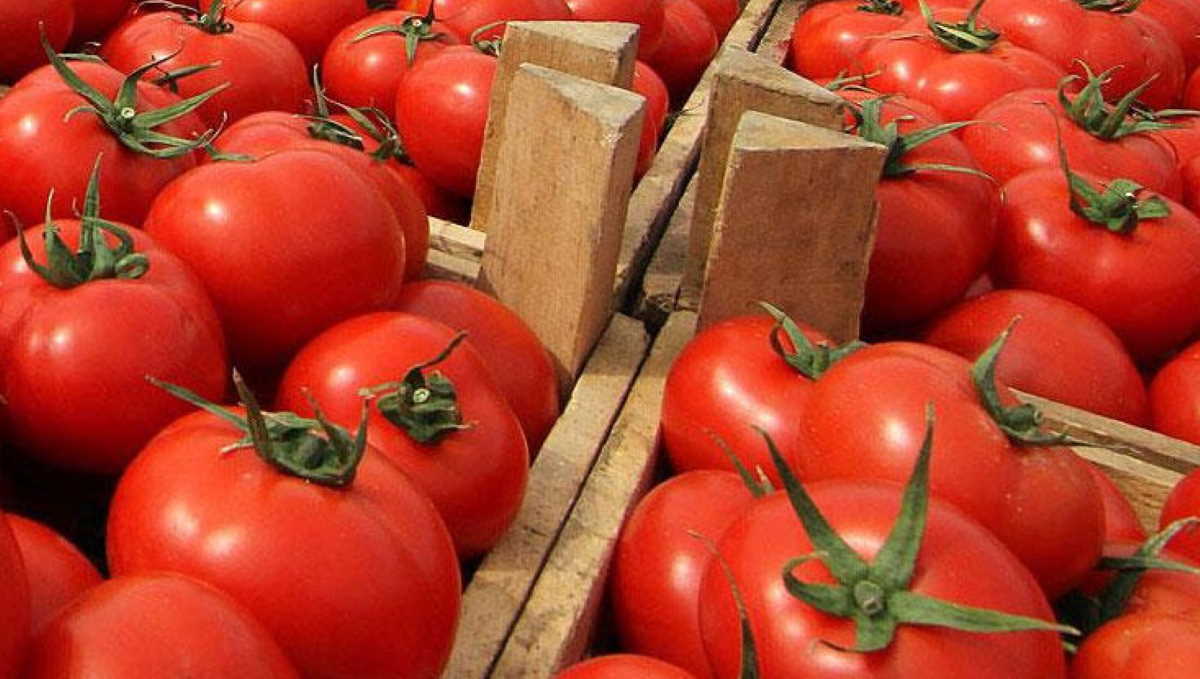 “We exported 98,000 tons of tomatoes to Russia in 2019. Turkish exporters can send 50,000 tons [of tomatoes] in a couple of months. Thus, we want the quote to be removed completely,” said Hayrettin Uçak, chairman of the Aegean Union of Fresh Fruit and Vegetable Exporters.

Turkish Trade Minister Ruhsar Pekcan and Agriculture Minister Bekir Pakdemirli are in talks with their Russian counterparts to lift the quotes in bilateral trade and they expect the trade diplomacy to bear fruits in the upcoming months, said Uçak. ■

Days were half and hour shorter 70 million years ago