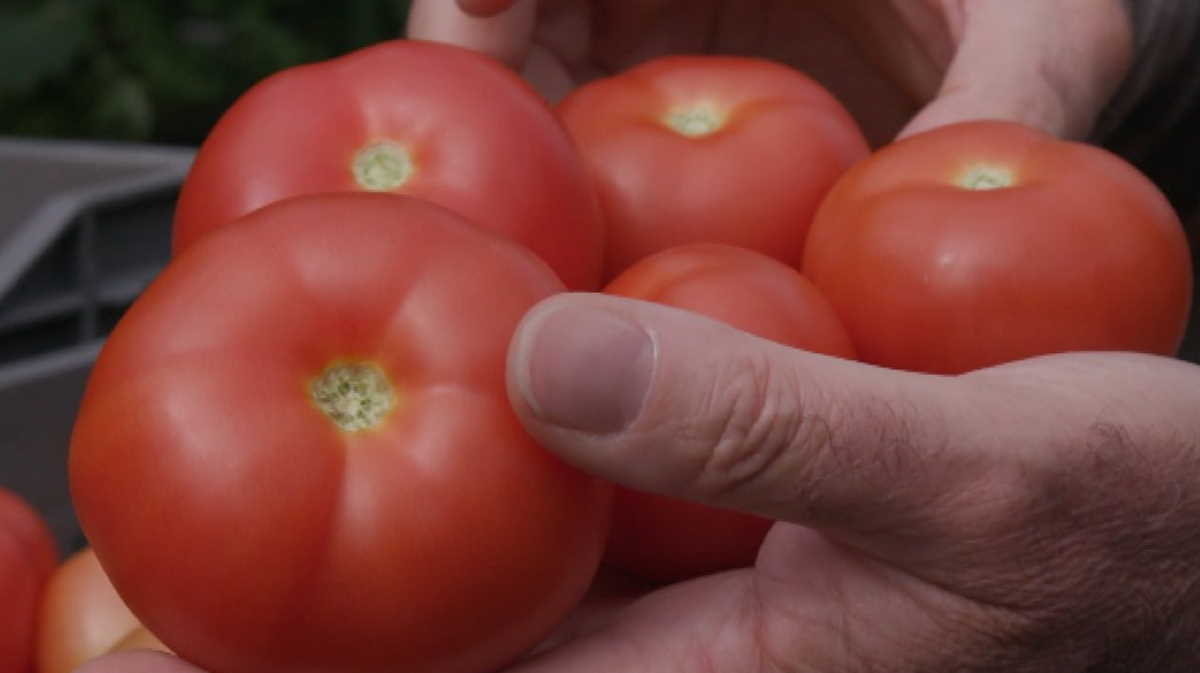 Food in Turkey   Turkish tomatoes
Thus, the export quota to Russia has already been met.

Tomato exporters are now asking the removal of the 150.000 ton quota that was initiated by Russia following the plane crisis.

The Turkish fresh fruit and veg sector had a good start to 2020.

In January, exports increased by 29% compared to January 2019.

In the same period, the Aegean Region increased its fresh fruits and vegetables exports by 68%.

Ucak said that he firmly believes that these efforts will pay off and the two sides will reach a solution.

"Due to the coronavirus, trade has stopped with China and their own production is not sufficient.

"Soon, we expect the removal of export quotas." said Ucak. ■