Christian Fernsby ▼ | May 26, 2020
Thailand imports 210 million USD (192.8 million Euro) worth of apples per year which makes it an attractive market for exporters. 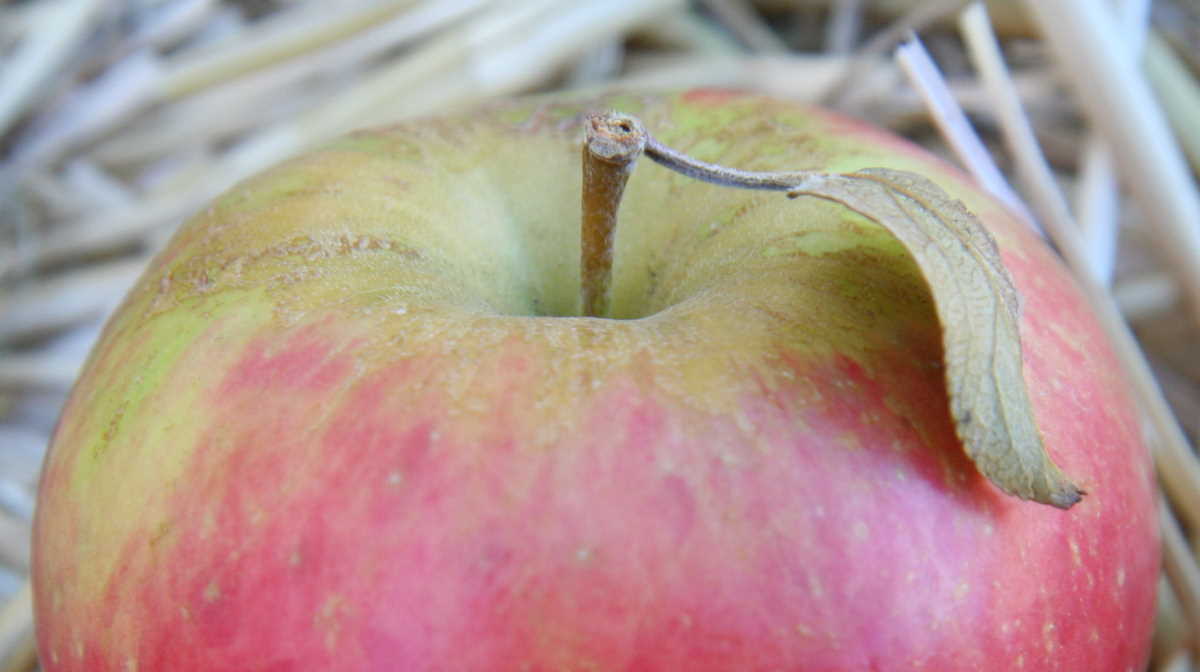 Thailand   Apple
The country has recently announced the decision to import apples from Turkey.

The news was very well received by Turkish exporters.

Turkish businessmen have been looking for new markets for a while now and they managed to expand exports to the Far East.

Thailand is the newest market for Turkish fruits.

Turkey exports 90 million USD worth of apples per year.

Following the agreements with Thailand, the export numbers may increase.

"Thailand announced the decision on April 22. Further instructions related to transportation, control mechanisms and packaging systems will be sent to us at a later stage. We will then share these with our exporters." said Ucak.

Pointing out to the big potential in Thailand's apple demand, Ucak said that they will benefit from this opportunity in the best way possible.

"We hope that the process that started with apples will be expanded to other products as well," Ucak added.

Stating that initiatives on the promotion of cherries to Thailand are ongoing, Ucak said: "Thailand is an attractive market since the unit price of imported apples is high.

Since it is a durable product, we can export via sea route.

The Far East is in general an important market for Turkish fruits.

Our exporters should make the best of this potential." ■