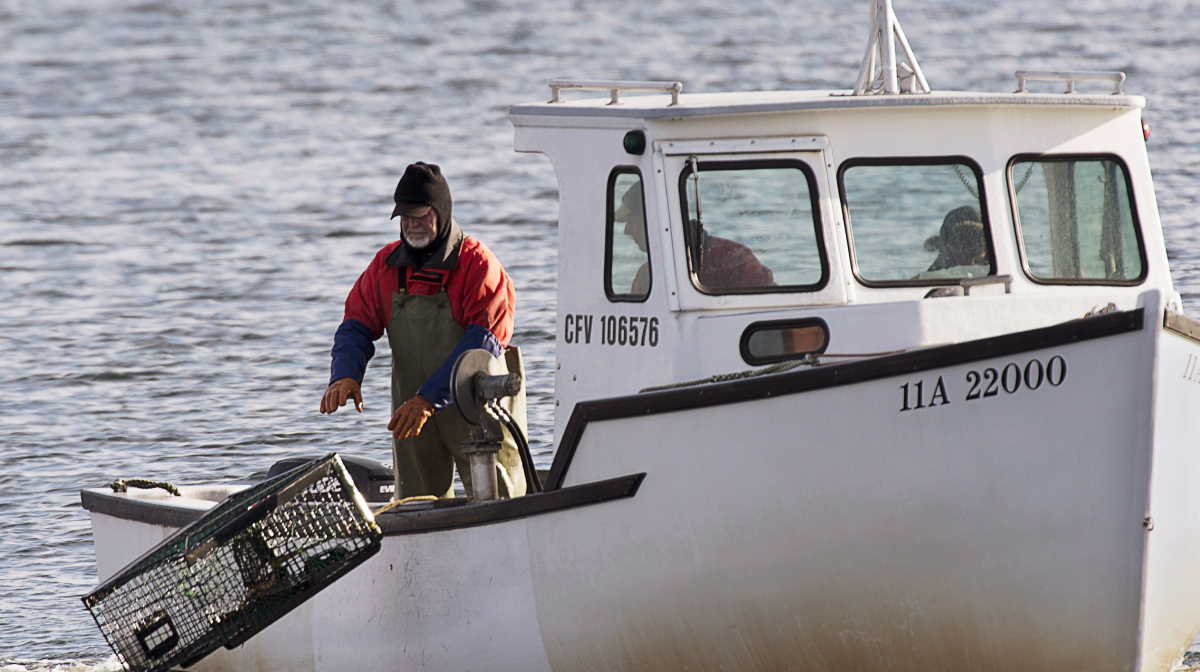 Aquaculture in Canada   Canadian fishermen
According to reporting from Fish Farmer Magazine, Analysis from Canada’s Department of Fisheries and Oceans (DFO) finds that a complete move to land-based production for BC salmon farmers by 2025 would involve several hurdles.

During the Parliamentary elections in October 2019, Trudeau announced that he wanted to move away from net pen farming in BC to closed containment systems by 2025, a move that caught many industry members off guard. After the election, his new fisheries minister Bernadette Jordan announced she has five years to prepare a plan for the transition.

Tim Kennedy, president and chief executive of the Canadian Aquaculture Industry Alliance (CAIA), said Trudeau’s plan for BC was “a reckless policy, not grounded in science, and it will threaten good middle class jobs across Canada”.

According to the DFO report, land-based RAS and hybrid systems are commercially viable in BC, but floating closed containment systems and offshore technologies require an additional period of review. ■